Prabhas or Rajinikanth? It will be Baahubali 2 Vs Robot clash 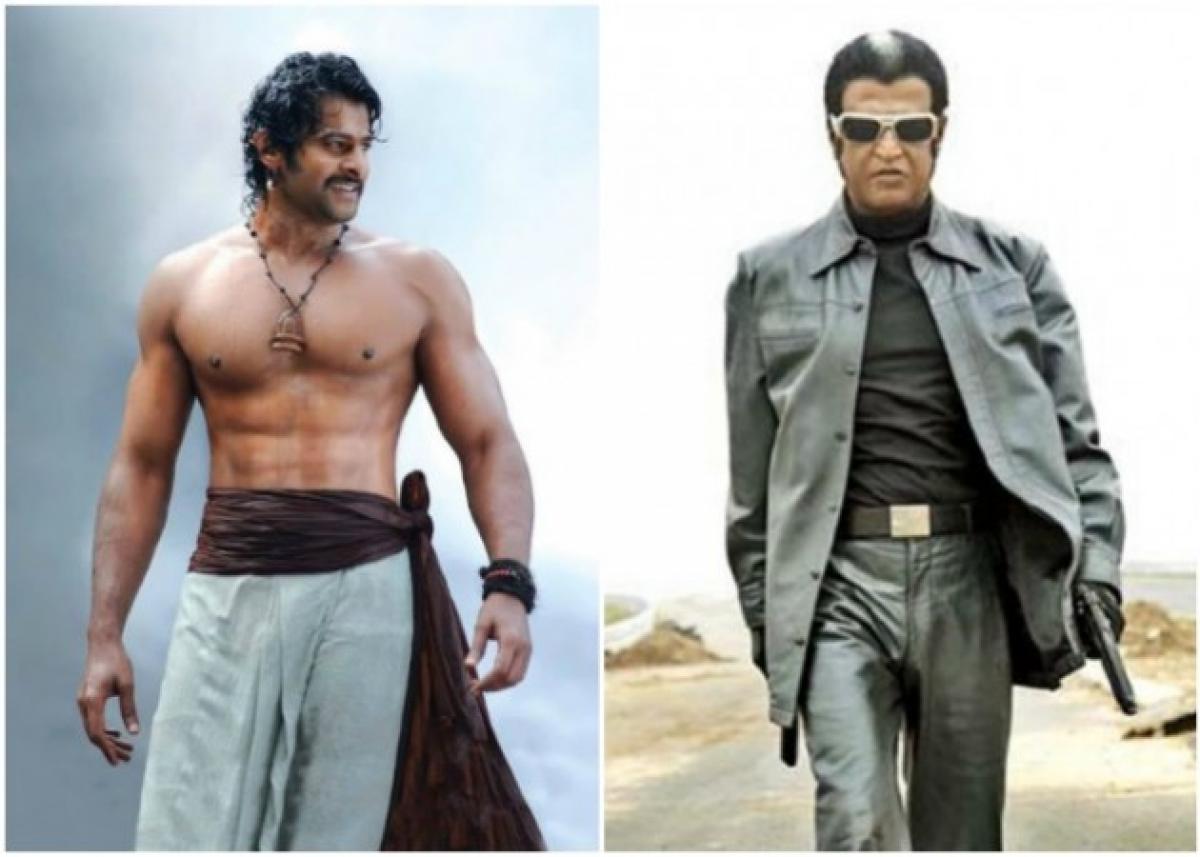 The coming year will witness a huge clash between SS Rajamouli’s \'Baahubali: The Conclusion\' and Shankar’s \'2.0\'.

The coming year will witness a huge clash between SS Rajamouli’s 'Baahubali: The Conclusion' and Shankar’s '2.0'. Baahubali starring Prabhas, Rana Daggubatti, Anushka Shetty and Tamannaah went on to become a global phenomenon by raking in Rs 500 crores at the box office and even bagged a National Award in the Best Feature Film category.

Several trade analysts suggested that '2.0' might shift dates to avoid the clash with 'Baahubali' but reports reveal that the sequels are all set to pit against each other on April 14, 2017.

While 'Baahubali' set in ancient India showcases the feud between two warring brothers, '2.0' starring Rajinikanth, Akshay Kumar, and Amy Jackson revolves around a scientist and his findings. Both the movies are touted to be India's most expensive movie and the release will be able to tell which movie emerges victorious at the box office.