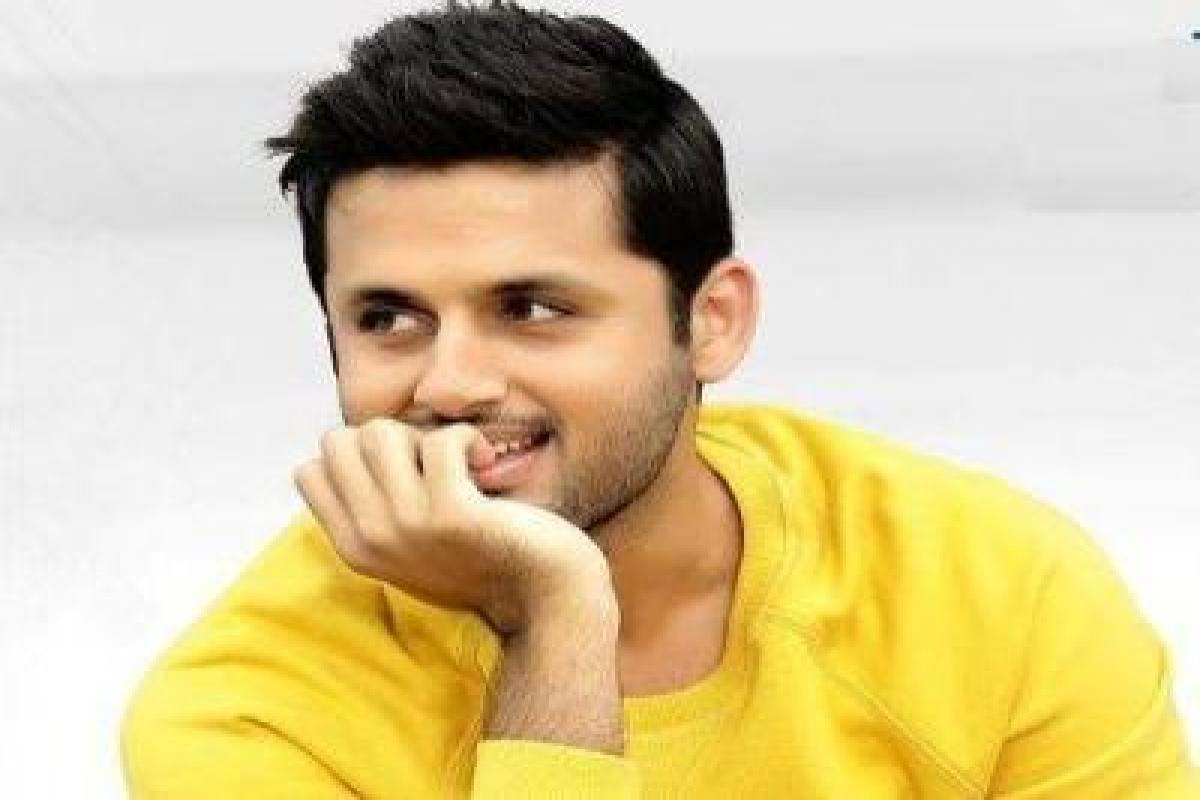 Most eligible bachelor actor in town, Nithiin is all set to tie the knot in this year. The news on his marriage spread like wild fire with Samantha posting it on Twitter.

Most eligible bachelor actor in town, Nithiin is all set to tie the knot in this year. The news of his marriage spread like wildfire with Samantha posting it on Twitter. Samantha who is starring opposite Nithiin in his upcoming flick 'A..Aa' in the direction of Trivikram Srinivas took to Twitter to wish the actor on his birthday and also shared the news of his marriage.

Reports are doing the rounds that it would be an arranged marriage and the female fans are eager to know who the lucky lady is. We have to wait and watch till Nithiin officially announces his marriage. Meanwhile, Nithiin's movie 'A..Aa' is slated to hit the theatres in the month of May.