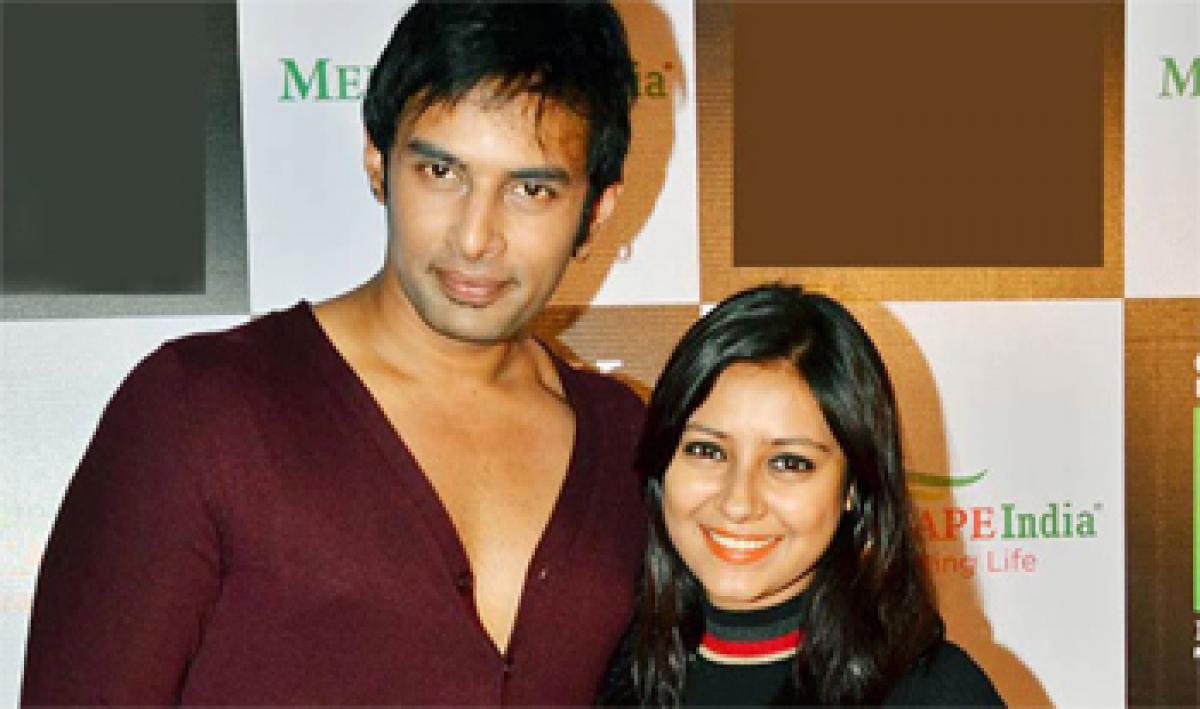 TV actress Pratyusha Banerjee-'s father Shankar Banerjee said that actor Rahul Raj Singh, with whom his daughter was in a relationship, should be...

TV actress Pratyusha Banerjee's father Shankar Banerjee said that actor Rahul Raj Singh, with whom his daughter was in a relationship, should be hanged or imprisoned for the rest of his life.

"Rahul should be either hanged or kept in prison for the rest of his life. He has ruined my daughter's life, she should get justice," Shankar Banerjee, who finally spoke to the media on Tuesday, said.

Pratyusha Banerjee's prayer meet was held on Tuesday at a gurdwara in Mumbai which was attended by her mother, father and her close friends.

"We didn't come in front of the media all this while because we wanted all the rituals to be done. We have lost our daughter and we have filed an FIR... whatever problem she had, we have recorded our statement at the police station," Pratyusha's father said.

Pratyusha's mother, who was inconsolable, said that Rahul Raj Singh should be punished.

Pratyusha committed suicide at her home in Mumbai on Friday.