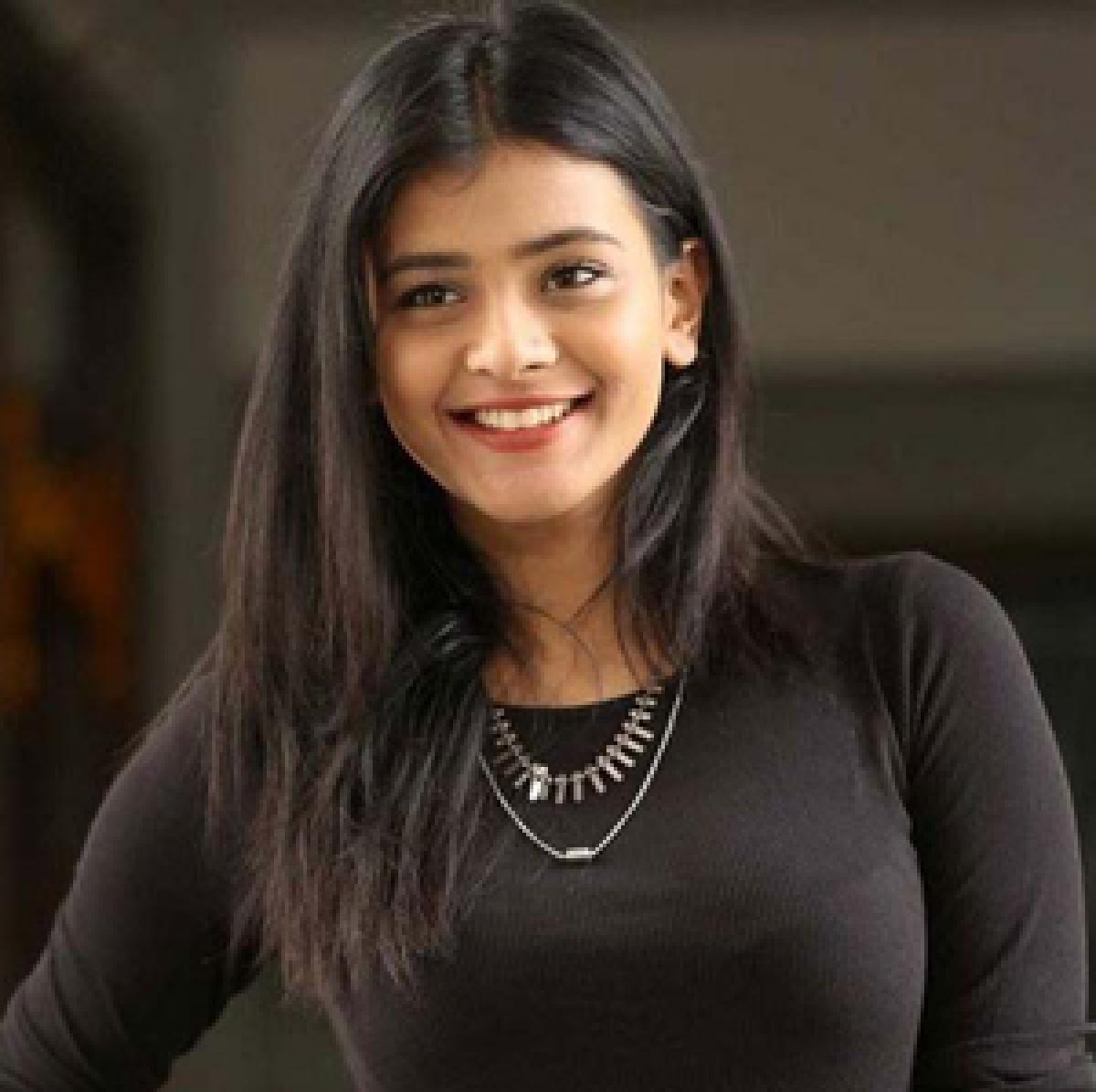 Noel Sean and Parvateesam (of ‘Kerintha’ fame) will be playing Hebah Patel’s love interests in producer Bekkem Venugopal’s ‘Nenu Naa Boyfriends’, the launch of which will take place in Hyderabad on Friday.

“Hebah’s character comes from a village to Hyderabad, where she meets Noel Sean, Nookaraju and another guy, whose name will be finalised soon. She accepts the love of the three guys and the conflicts that emerge out of the circumstances are dealt in a comic and thrilling way,” said a source.

The source added that Noel will play a soccer player while Parvateesam, a priest and the other guy, a cop. B Bhaskar, a former associate of VV Vinayak, is making his directorial debut.