This is SRK's message to young actors! 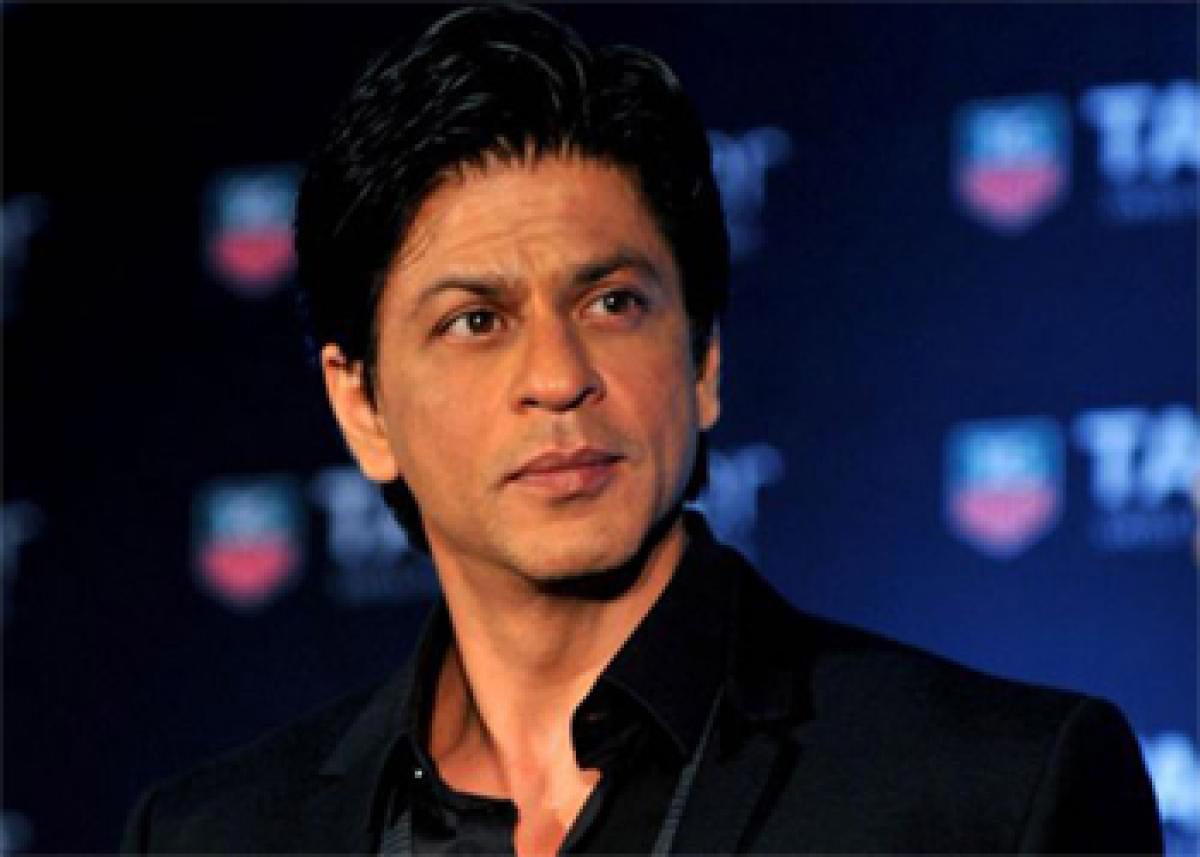 Superstar Shah Rukh Khan expressed his condolences on the demise of TV actress Pratyusha Banerjee and urged actors not to feel insecure at the thought of not receiving sufficient work. During the promotion of his forthcoming film "Fan", when Shah Rukh was asked about the alleged suicide of Pratyusha, he expressed his sadness and added: "If you are not getting the desired success, don't be disappointed. Everyone gets bad and good days, so don't think about the bad days.

"If you know the work then either today or tomorrow you will get one. When you started your journey somebody had seen something in you which made you successful. Now that you are an established star why will you not get work? You should not get worried of not getting work."

Shah Rukh also says that there is no point of getting sad."If you have talent then you will get work but if you don't have talent then accept that fact and be satisfied with what you get," he said. The whole TV industry is under shock after the alleged suicide of Pratyusha, who rose to fame with the show "Balika Vadhu". Many actors from the TV industry and showbiz have expressed their sadness on her sad demise.

Numerous factors ranging from her financial troubles, lack of work, alleged abusive relationship with her boyfriend, have been mentioned as reasons which made her take the alleged drastic step. The case is under police investigation right now.