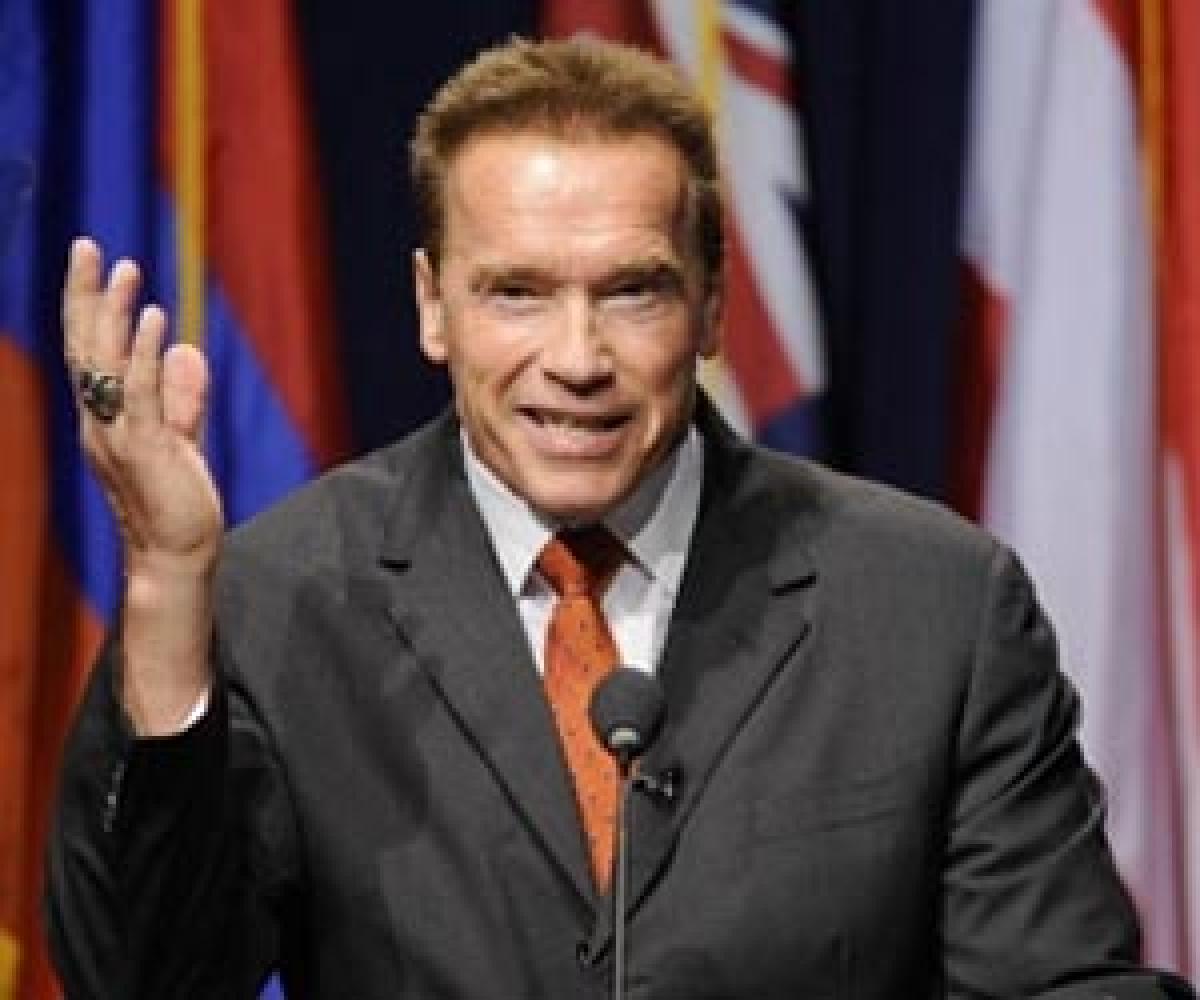 Snoop Dogg is irritated with Arnold Schwarzenegger-'s final act as the Governor where he shortened the sentence of a killer, whose father was a friend ...

Washington D.C.: Snoop Dogg is irritated with Arnold Schwarzenegger's final act as the Governor where he shortened the sentence of a killer, whose father was a friend to Schwarzenegger.

In a video, the 44-year-old rapper reacted to the former Governor of California's decision and called him a "punk motherf******" and a " racist piece of s***," reports TMZ.com.

On April 10, Esteban Nunez was released from prison, almost 10 years early, whose father Fabian Nunez was a political ally to the 68-year-old politican.

On the last day he was in office, Schwarzenegger shortened Esteban's sentence from 16 years to 7.

Snoop is pissed about what he sees as cronyism because his friend Stanley 'Tookie' Williams, a famous leader of the West Side Crips, died by lethal injection in San Quentin Prison in 2005.

The former Governor refused to stay his execution.