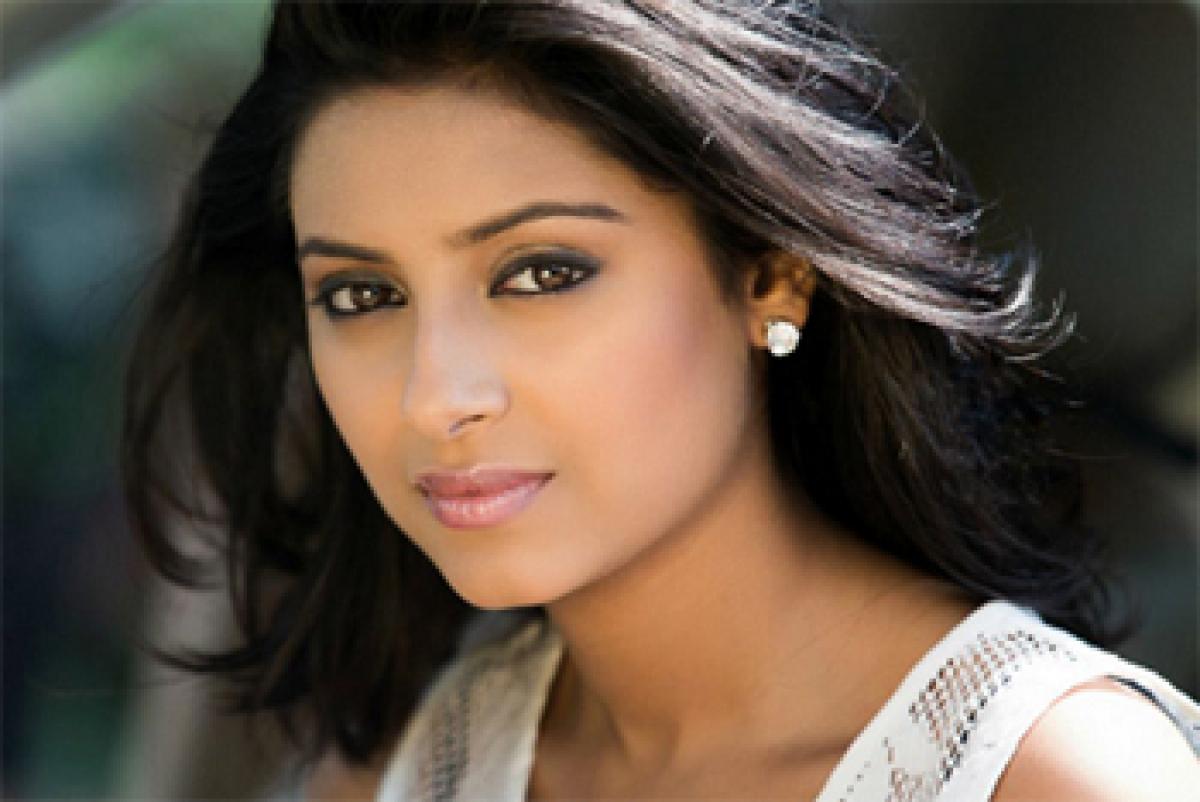 Late actress Pratyusha Banerjee-'s father has filed a complaint to the Indian Medical Association (IMA) via email on Saturday against Shree Sai...

Late actress Pratyusha Banerjee's father has filed a complaint to the Indian Medical Association (IMA) via email on Saturday against Shree Sai hospital in Mumbai for protecting Rahul Raj Singh and conniving with him by taking money.

When Dr. SJ Goel of Shree Sai hospital, who was treating Rahul, was asked about the complaint, she told ANI that she, along with a psychiatrist and two councilors, has given day to day bulletin to the police for evaluation.

She also mentioned that the 'Balika Vadhu' actress' beau was suffering from restless leg syndrome.

Finally, the doctor added, "I can understand Pratyusha's parents are sad as they have lost their daughter and my sympathy is with them.but its police's work to find out who the criminal is, I don't know anything."

Rahul appeared before the Bangur Nagar police station today after being released from the hospital yesterday.

The actor and event manager, who has been booked for abetting the suicide of the 24-year-old TV actress on April 1, has been granted interim protection from arrest till April 18 by the Bombay High Court.

He was admitted to the hospital on April 3 with a complaint of chest pain and depression.