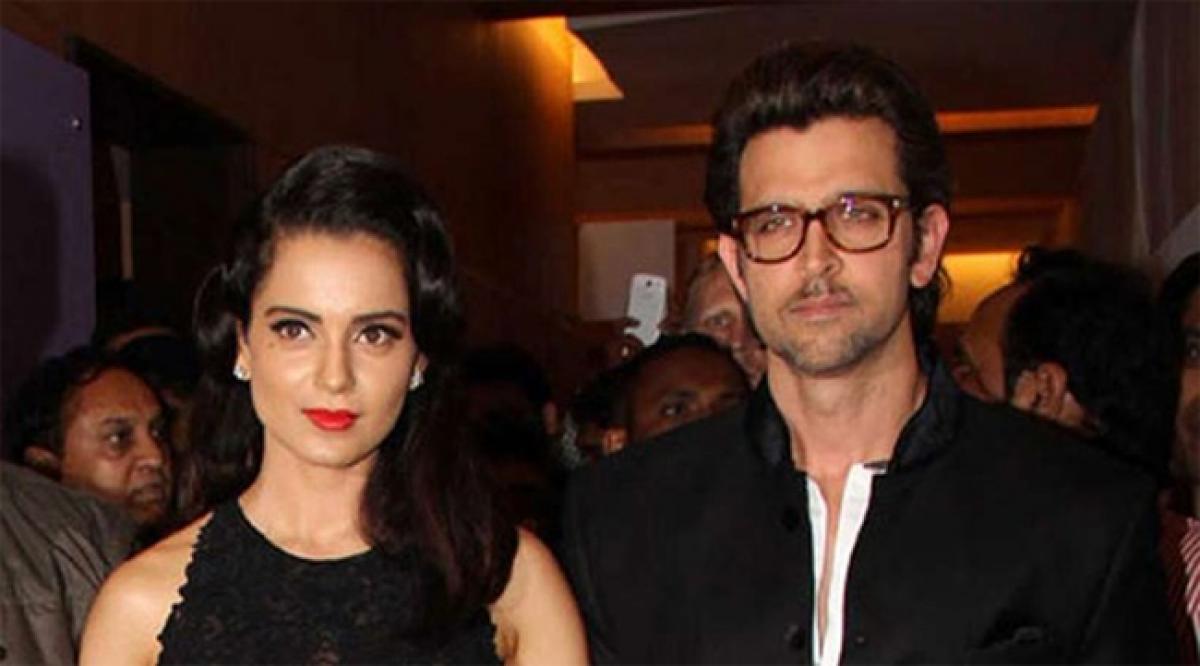 After Kangana Ranaut\'s lawyers lashed out at Hrithik Roshan and his team saying that they are misleading the media, Hrithik\'s lawyer has advided Kanagana to give out one statement in cyber-crime instead of multiple media statements.

After Kangana Ranaut's lawyers lashed out at Hrithik Roshan and his team saying that they are misleading the media, Hrithik's lawyer has advised Kangana to give out one statement in cyber-crime instead of multiple media statements.

Kangana's lawyer's said that Hrithik's PR team is just misleading media persons for obvious reasons. He should rather concentrate on acting on my counter notice or responding to it, as it has been more than 45 days since he received it.

The 48-year-old actor's lawyer recently counter-accused the 'Queen' star's team for giving one too many statements to the media and not actually recording an official statement.

He said, "Instead of giving so many media statements they should record one official statement with the cyber-crime cell which will really help the investigation."

"They are clearly more interested in media wars than anything else. The entire process of investigation is stalled because they haven't officially recorded their statement with the authorities," his statement further read.