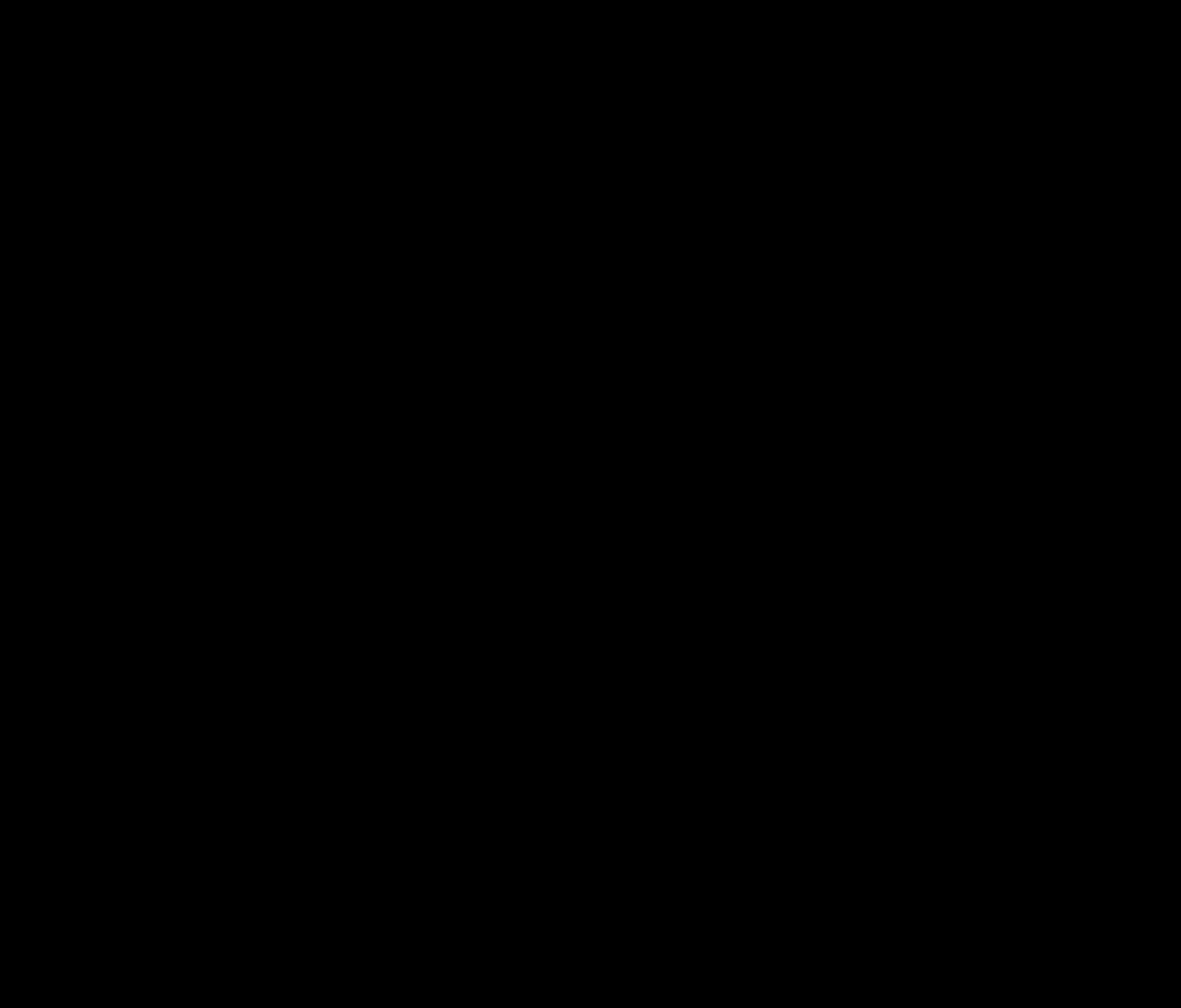 A drama about female subjugation and liberation that plays first like a horror story, then like a rosy fantasy, “Parched” argues that rural India continues to offer little for women other than servitude and abuse. With a keen eye for the cultural inner workings of her remote setting, writer-director Leena Yadav shines a light on India’s apparently still-thriving misogyny through the fictional tale of four women in the small town of Gujarat. It’s in this patriarchal milieu that Yadav pinpoints the various ways in which institutional and personal prejudices keep people enslaved, crafting a sharp portrait of gender inequality that, if the film acquires distribution following its Toronto bow, should resonate with audiences worldwide.

Though the focus is divided among four protagonists, the nominal center of attention here is Rani (Tannishtha Chatterjee), a 32-year-old widower about to marry off her 17-year-old son Gulab (Riddhi Sen) to teenage Janaki (Lehar Khan). Forced to mortgage her hut to pay for these nuptials, Rani finds herself in dire straits when Janaki arrives for the ceremony with her hair shorn. This turn of events brings shame upon their family, and further stokes the nastiness of Gulab, an entitled punk who, with his friends’ raucous support, frequents whores and condemns progressive skirt manufacturer Kishan (Sumeet Vyas) for having an educated foreign wife and, worse still, for treating his female employees as his equal.

Just as Rani and Janaki are trapped in an environment designed to keep them subservient, so too is Rani’s best friend Lajjo (Radhika Apte), a free spirit who suffers beatings at the hands of her husband for being both the household’s breadwinner, and for failing to give him a child. Considering that these women are indoctrinated with the belief that childbirth is their primary purpose in life, Lajjo’s supposed infertility is treated as a curse, though no worse than the promiscuity of dancer/prostitute Bijli (Surveen Chawla), whose ability to attract the town’s men to her shows — and into her bed, for a price — is vilified, even as her customers’ unfaithful behavior, often including rape, is accepted as merely par for the course.

Vacillating between harsh desert starkness and lush song-and-dance sensuality, the visuals by cinematographer Russell Carpenter (“Titanic”) prove attuned to these characters’ untenable circumstances, in which their sexuality is what men both despise and covet. Even when it implies that Rani harbors carnal interest in Lajjo, Yadav’s keen dramatization of their relationship, and its physical intimacy, makes clear that such feelings speak less to their potential homosexuality than to their shared craving for the very sort of genuine, tender affection that their spouses so maliciously deny them.

Weaving her stories into an incisive tapestry of oppression, Yadav conveys the twisted link between the men’s cruelty and the women’s instinctual impulse to blame themselves, and each other, for their own mistreatment. In that way, “Parched” taps into the way intolerance gains enduring, systemic traction and the difficulty of breaking free of its grasp, no matter the various methods of escape that manifest themselves. Although the agents of deliverance that do appear initially come across as narrative devices that will easily rectify the characters’ problems, Yadav’s script avoids simplistic solutions, and relegating its protagonists to downtrodden maidens in need of heaven-sent saviors.

Unfortunately, the resolutions “Parched” does proffer are ultimately too fanciful and hastily sketched to resonate as believable. Yadav is so determined to have Rani and her compatriots take control of their lives that she ignores the complications that would naturally arise from their seize-the-day actions. Still, thanks to attentive writing and sturdy performances, the director’s characters are so compellingly realized that it’s easy to succumb to the film’s hopefulness, even if it’s hard to shake the nagging feeling that, for many women like Rani, Lajjo, Janaki and Bijli, freedom is easier to dream about than to actually achieve.