Illayaraja to score music for Kamal Haasan's next 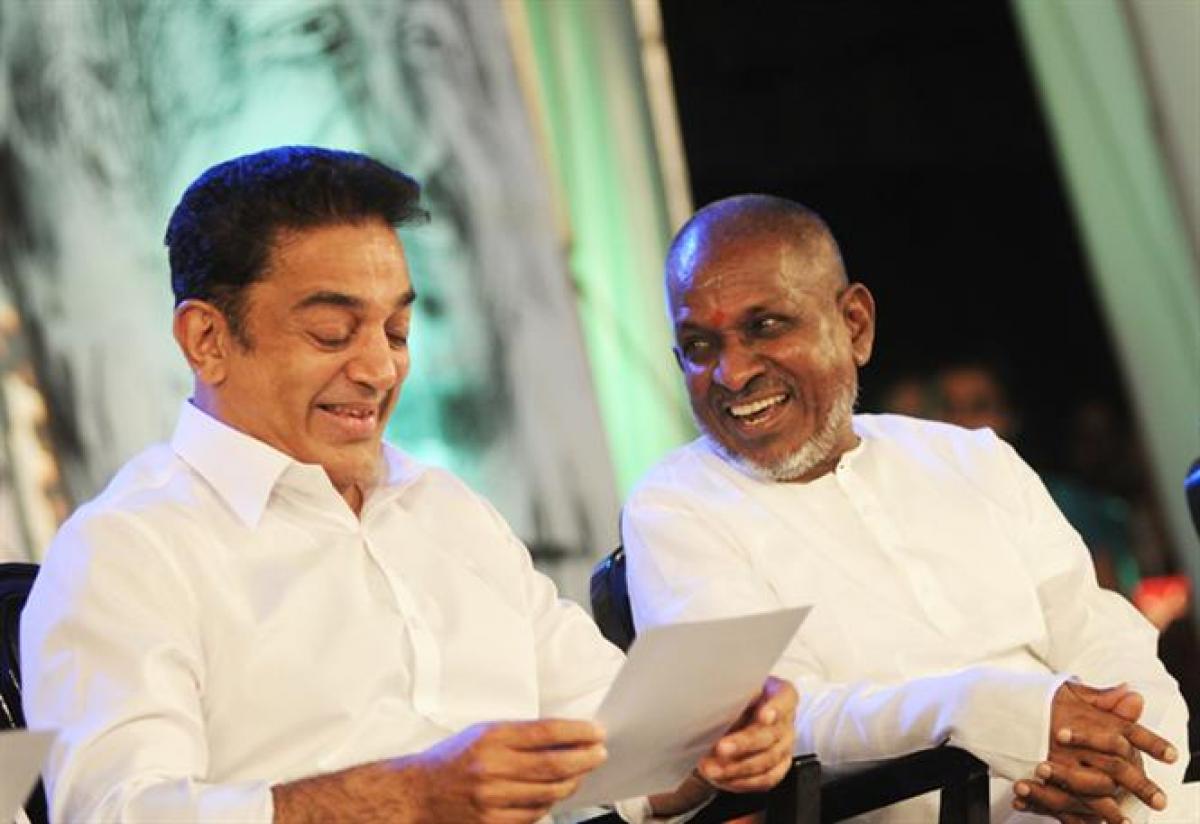 Actor-filmmaker Kamal Haasan will bring back one of his most loved characters from yesteryear in his next yet-untitled trilingual project, which will...

Actor-filmmaker Kamal Haasan will bring back one of his most loved characters from yesteryear in his next yet-untitled trilingual project, which will officially launch here on Friday.

"It's true that Kamal sir will be playing one of his most popular characters, and it's tipped to be hilarious. He will officially announce it on Friday," a source close to Haasan told IANS.

To be directed by Rajeev Kumar, the film will feature Haasan and his daughter Shruti Haasan as father-daughter for the first time on the screen.

Popular Telugu comedian Brahmanandam, Ramya Krishnan and Saurabh Shukla are already part of the project, which will be simultaneously shot in Tamil, Telugu and Hindi.

A majority portion of the film will be shot in the US, besides some scenes in India.

Maestro Ilayaraja has been roped in to compose the tunes.