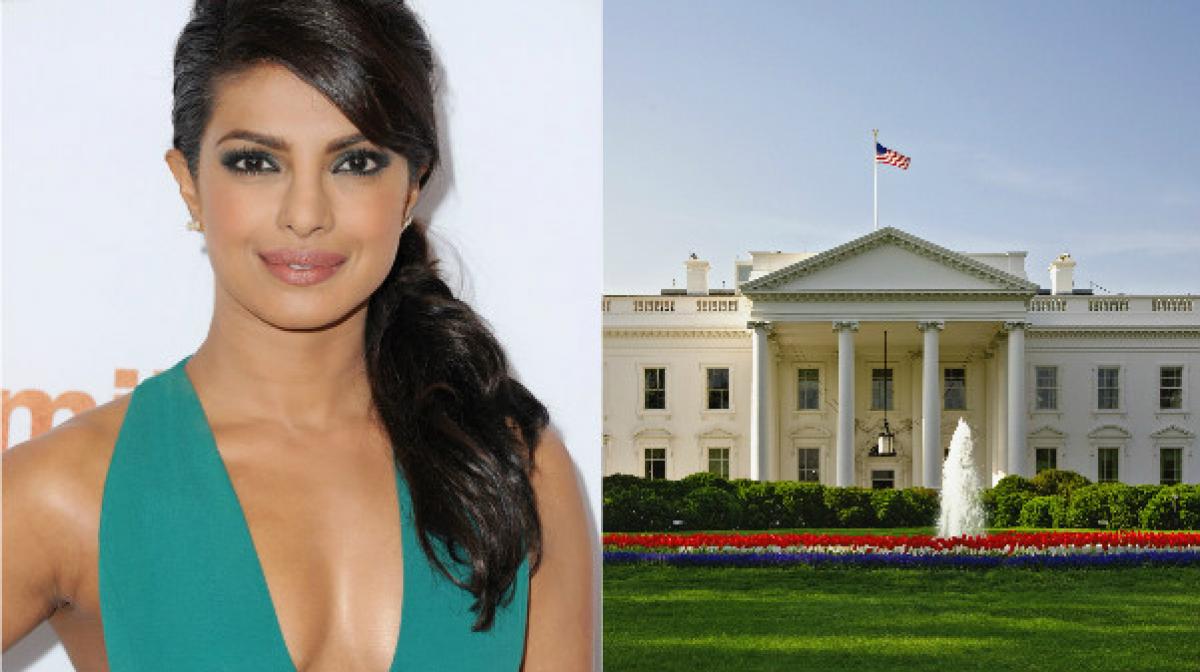 Bollywood actress Priyanka Chopra has confirmed that she will be dining with US President Barack Obama at the annual White House Correspondents-'...

Bollywood actress Priyanka Chopra has confirmed that she will be dining with US President Barack Obama at the annual White House Correspondents' Dinner this weekend.

She was invited to the annual White House Correspondents' Dinner with US President Barack Obama and First Lady Michelle Obama.

Priyanka, who found global recognition with her character Alex Parrish in the American TV series "Quantico", was earlier "not sure" about attending the dinner due to her work commitments.

Bollywood's 'desi girl' took to Twitter to share the news. The dinner will take place on Saturday.

When a social media asked her, "are you going to the White House on April 30?", she responded, "Yes, I will be attending".

The actress also talked about the shooting of her Hollywood debut "Baywatch".

"Ok, off to set to find my purpose. Fun scene with Zac Efron and The Rock... Going to wear my high heels and bad girl face," she wrote.

Priyanka will be dining with some of Hollywood's biggest names like Will Smith, his wife Jada Pinkett Smith, Kerry Washington, Shonda Rhimes, Kim Kardashian's model sister Kendall Jenner among others.

The non-profit White House Correspondents' Association, whose members include the reporters, producers, camera operators and other journalists regularly covering the White House, traditionally hosts this annual dinner to raise money for journalism scholarships.

Ok off to set to find my purpose.Fun scene with @ZacEfron n @TheRock Gonna wear my high heels and bad girl face #Baywatch thank u 4 #askpc