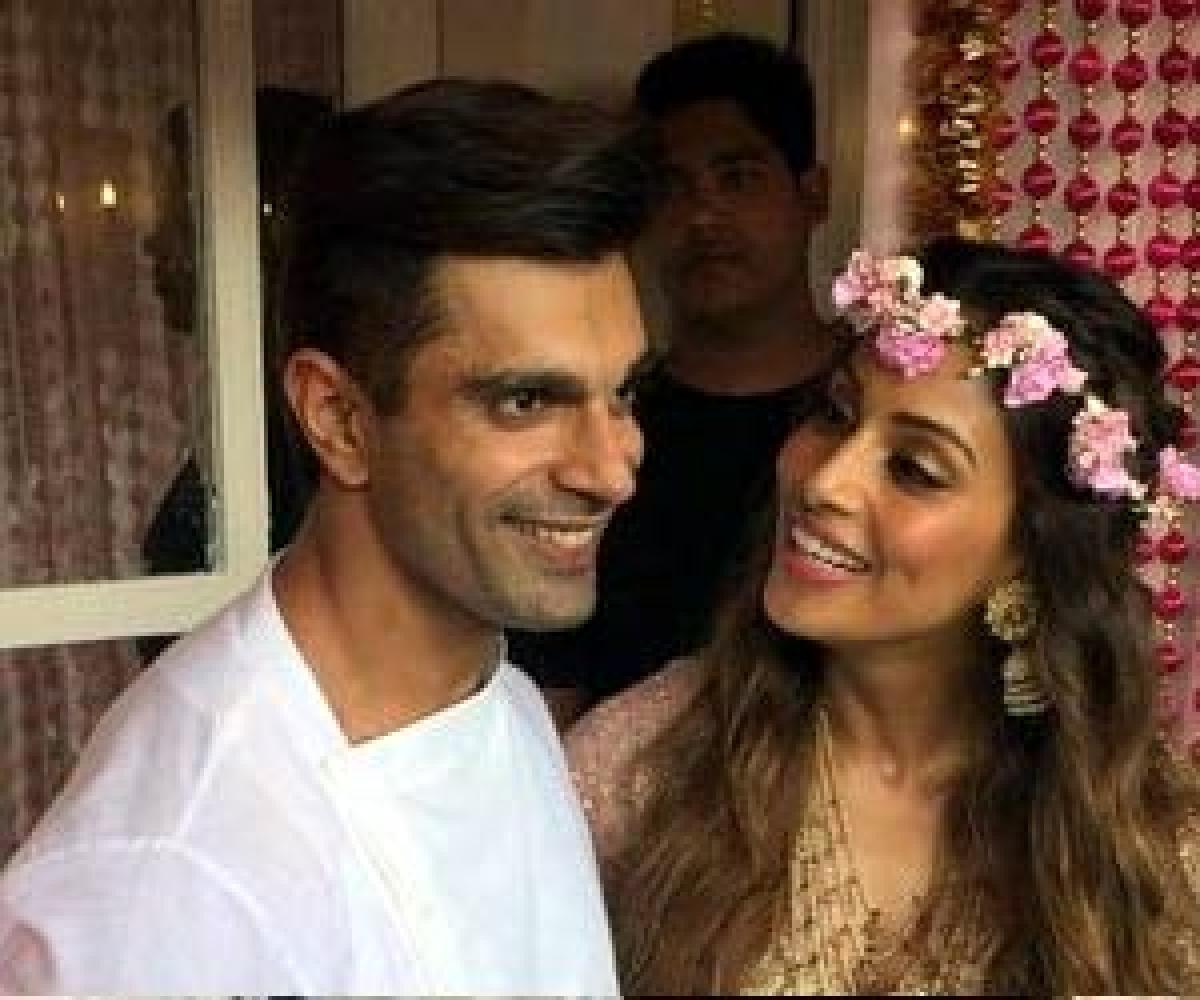 Actor Karan Singh Grover, who is all set to marry Bipasha Basu, recently said that she is a dream come true for him.

New Delhi: Actor Karan Singh Grover, who is all set to marry Bipasha Basu, recently said that she is a dream come true for him.

Posting snaps from their mehndi ceremony on his Instagram account, the 34-year-old actor wrote, You're a dream come true... Bipasha Basu."

Putting up another picture Karan wrote, "My crazy bundle of joy."

The 'Hate Story 2' star was seen donning a white kurta during the ceremony, while Bipasha looked ravishing in a pink embroidered sari.

According to reports, the 37-year-old actress will marry her 'Alone' co-star at her Khar residence with only family and close friends from both sides in attendance.

A reception is said to be planned later at St. Regis, formerly known as Palladium Hotel, in Lower Parel.