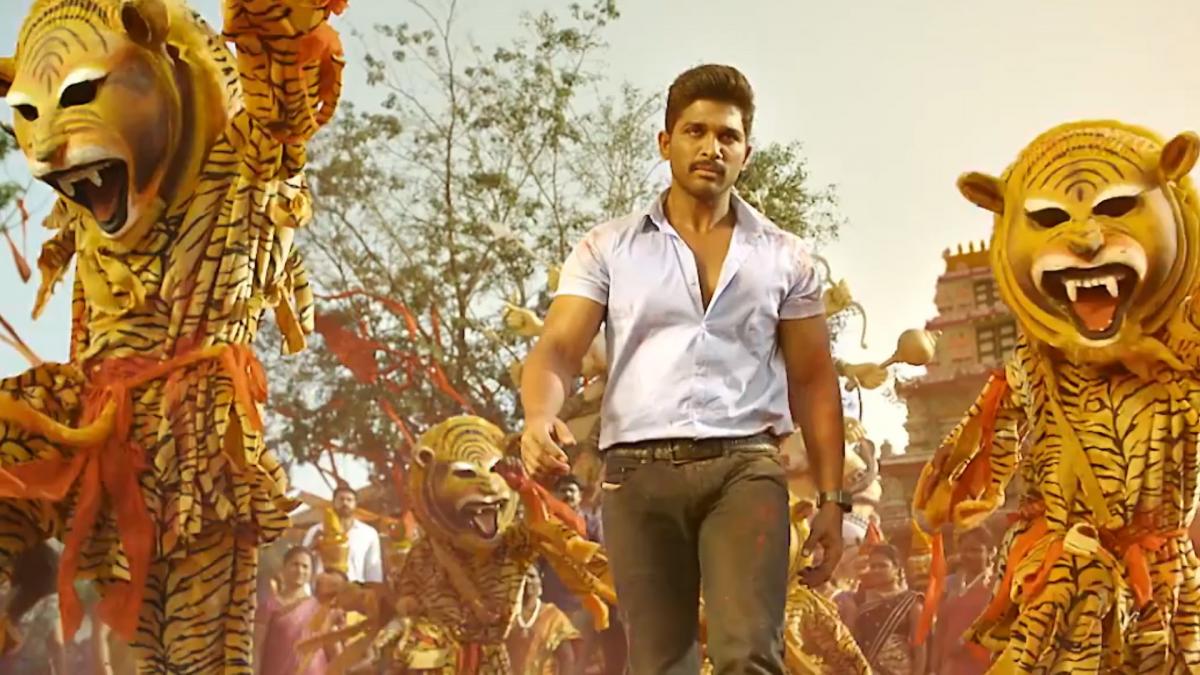 Stylish star Allu Arjun-'s Sarrainodu is doing decent business at the box office. Sources inform that the movie garnered Rs 40 Crores by the end of...

Stylish star Allu Arjun's Sarrainodu is doing decent business at the box office. Sources inform that the movie garnered Rs 40 Crores by the end of the second week of its release.

Allu Arjun has a huge fan base in Kerala and the makers are planning to cash on it by releasing the movie in Malayalam version. Allu Arjun's Sarrainodu in Malayalam will hit the theaters on May 13.

Allu Arjun's Malayalam fans are going gaga over the news and are eagerly waiting to watch the movie. With the Telugu audience giving a positive response for Sarrainodu, we have to wait to watch the response, the Malayalam audience gives. Directed by Boyapati Srinu, Sarrainodu features Rakul Preet and Catherine Teresa in the lead roles.

Saluting the Power of One