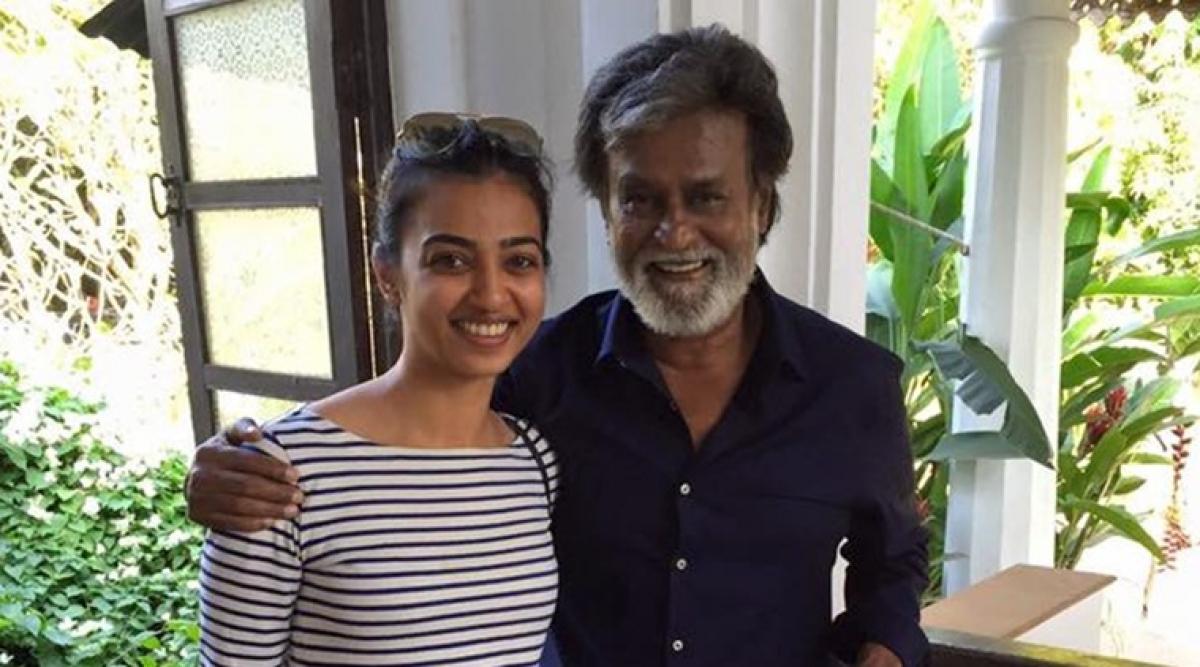 Actress Radhika Apte feels that the perception of the country’s mainstream cinema -- Bollywood, which was been often criticised for being a male-dominated industry, is changing over time.

​Mumbai: Actress Radhika Apte feels that the perception of the country’s mainstream cinema -- Bollywood, which was been often criticised for being a male-dominated industry, is changing over time.

“The perception is changing slowly and I wouldn’t say that Bollywood is still a completely male dominated field,” Radhika, best known for her roles in films like “Dhoni”, “Badlapur”, “Hunterrr” and “Manjhi - The Mountain Man”, told IANS.

“There have been some well-made and successful women-centric films that have changed things for us to a certain extend. Change happens over time and art imitates life. Hence, the change needs to be in us and how we perceive gender as a society,” the 30-year-old said.

Radhika has perfectly managed her work between commercial and off-beat cinema. Though she feels both are same for her.

“I wish the line between these two compartments disappears for good. I don't think of films as off-beat or commercial. When you sell tickets, it's a commercial venture and if content is off-beat then there is something wrong in this way of thinking,” she said.

Asked whether women-centric films like “Queen”, “Mary Kom” and “Neerja” have really empowered women of today’s society, Radhika said: “There is definitely a change but it’s slower than it should be.

“I feel it is important to accept and appreciate oneself as it is and be proud of it. But yes, there is a change. Today, society is more accepting, appreciative and supportive of women as compared to the earlier times. Yet, I feel there is still a long way to go”.

“I understand that when you become a public figure, people pay more attention to you, but my personal life is my space,” said Radhika, who is married to British musician Benedict Taylor.

“My day-to-day routine is something that I believe should stay private. Having said that, internet, without a second thought is an useful medium and I like to use it to connect with my fans and interact with them regularly. It keeps me grounded and aware of what people are thinking,” she said.

Sharing her working experience with superstar Rajinikanth in “Kabali”, Radhika said: “Shooting with Rajini sir has been one of the best experiences. It is inspiring and enriching to observe him at work and his humility really moves me”.

Before “Kabali”, Radhika will be seen in the thriller film “Phobia”, which is slated to release on May 27.