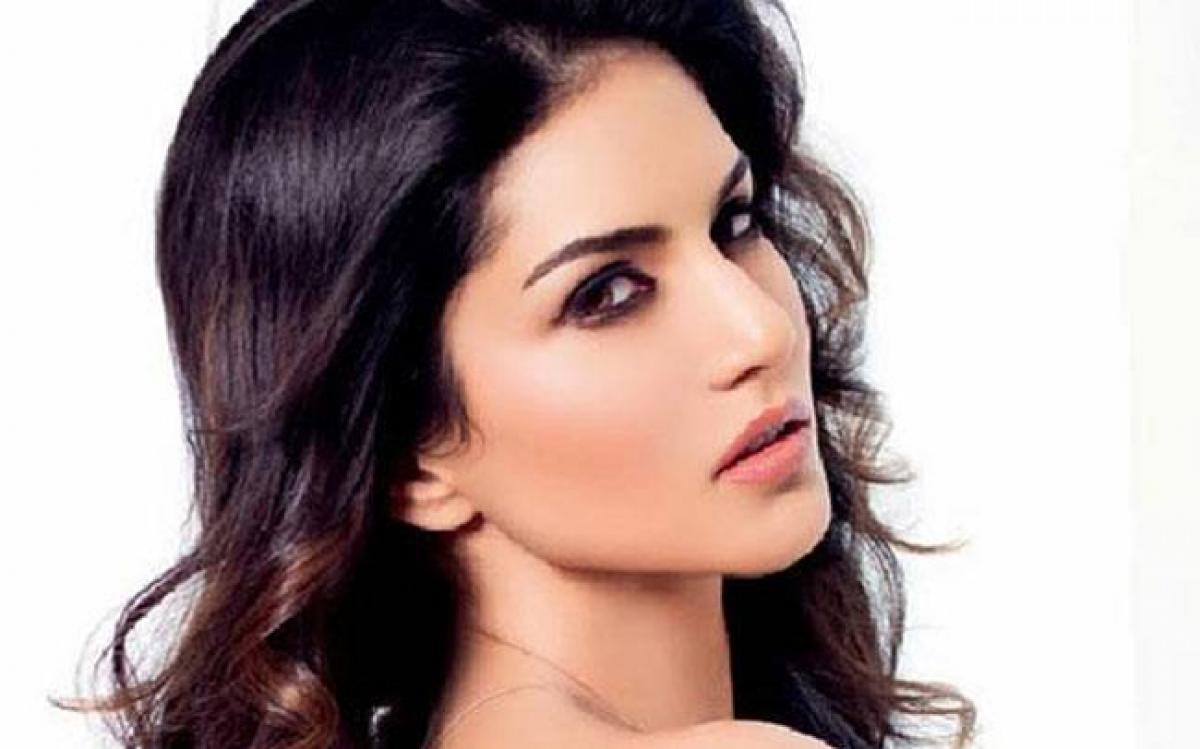 Actress Sunny Leone has a pretty unusual bucket list. Where many dream of trying out various adventure sports like bungee jumping and sky diving,...

Actress Sunny Leone has a pretty unusual bucket list. Where many dream of trying out various adventure sports like bungee jumping and sky diving, Sunny says she wishes to “swim with the sharks” one day in her life.

“I would like to swim with the sharks. That’s on my bucket list. Real, gray sharks. I should be in a cage though so that it doesn’t end up eating me,” Sunny said on TV show “Yaar Mera Superstar”.

Apart from that, Sunny also wants to spend some time in a ashram as she loves silence.

Sunny, who is married to film producer Daniel Weber, further revealed that her husband has a pet Snake and she is used to the pet too.

While the name of the pet is Max Sunny interestingly calls him Stinky Max.

“He was a part of my wedding wows so I just can’t say ‘bye’ to him,” Sunny said.

Sunny appeared on the show to promote “One Night Stand”, which is slated to release on Friday.

The episode of “Yaar Mera Superstar” featuring Sunny will be aired on Tuesday.