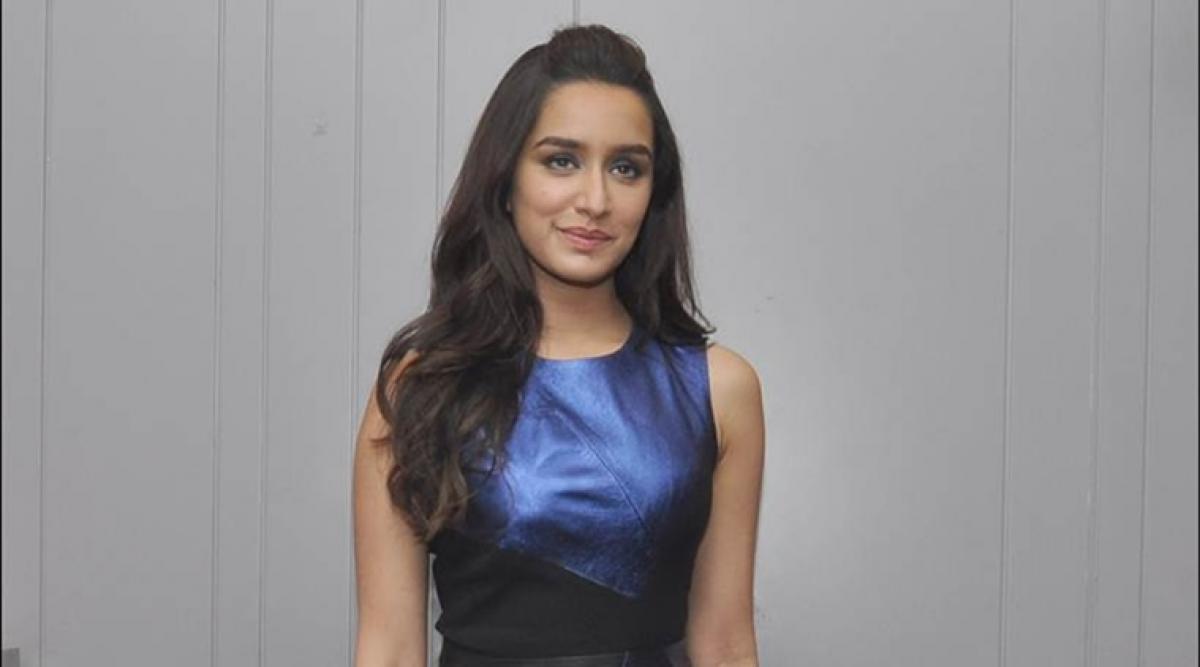 "There are many filmmakers with whom I want to work and I am waiting for them to offer a film. I am waiting to work with Sanjay Leela Bhansali. It's my dream to work with him and I hope that happens. I love his cinema,” Shraddha told IANS.

The actress, who is currently termed as one of the successful actresses in Bollywood thanks to her films like “Aashiqui 2”, “Ek Villain” and “Haider”, had a low phase in her career when she started off.

When asked how the industry reacted when she delivered a flop film like 'Teen Patti' and she said: "That time things were different. Post 'Teen Patti' nobody was easily offering films and it was difficult to let people believe in me after coming out of an unsuccessful film. But there were few people who believed in me including Mohti Suri ( director of “Aashiqui 2”).”

"It feels nice that people now want to work with me. The best part of the actor is to get the love of the audience,” she added.