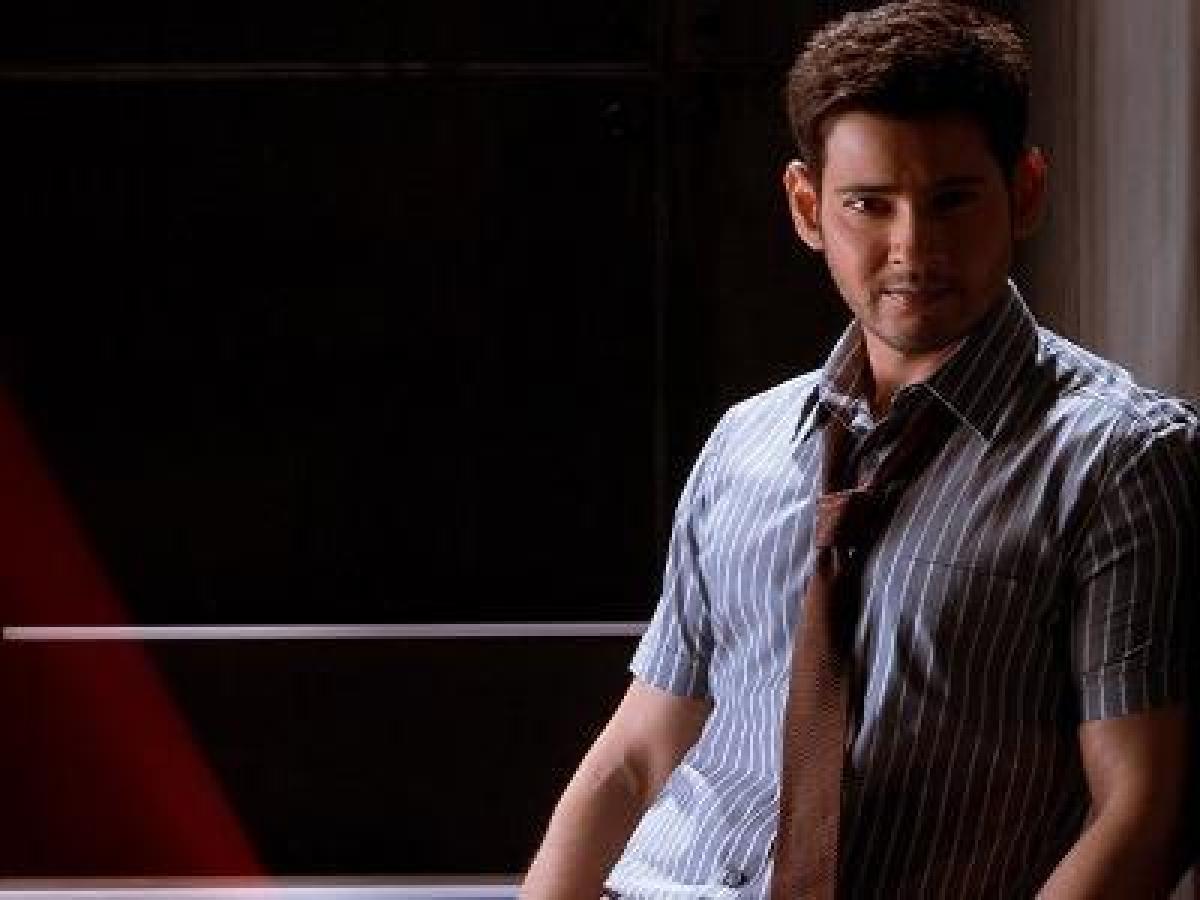 Superstar Mahesh Babu\'s forthcoming flick under the direction of AR Murugadoss, SPYder release has been postponed.

Superstar Mahesh Babu's forthcoming flick under the direction of AR Murugadoss, SPYder release has been postponed.

While neither the producers nor the director announced the fresh release date, the fans were getting antsy with the constant wait for the movie.

Rumour mills suggest that Mahesh Babu didn't like the climax and sought for a reshoot which led to the producers to postpone the release.

However, the the PRO of the movie BA Raju suggest on social media networks that the producers are planning to release SPYder on August 11. The shooting for the remaining portions is expected to begin on May 3 in Hyderabad.