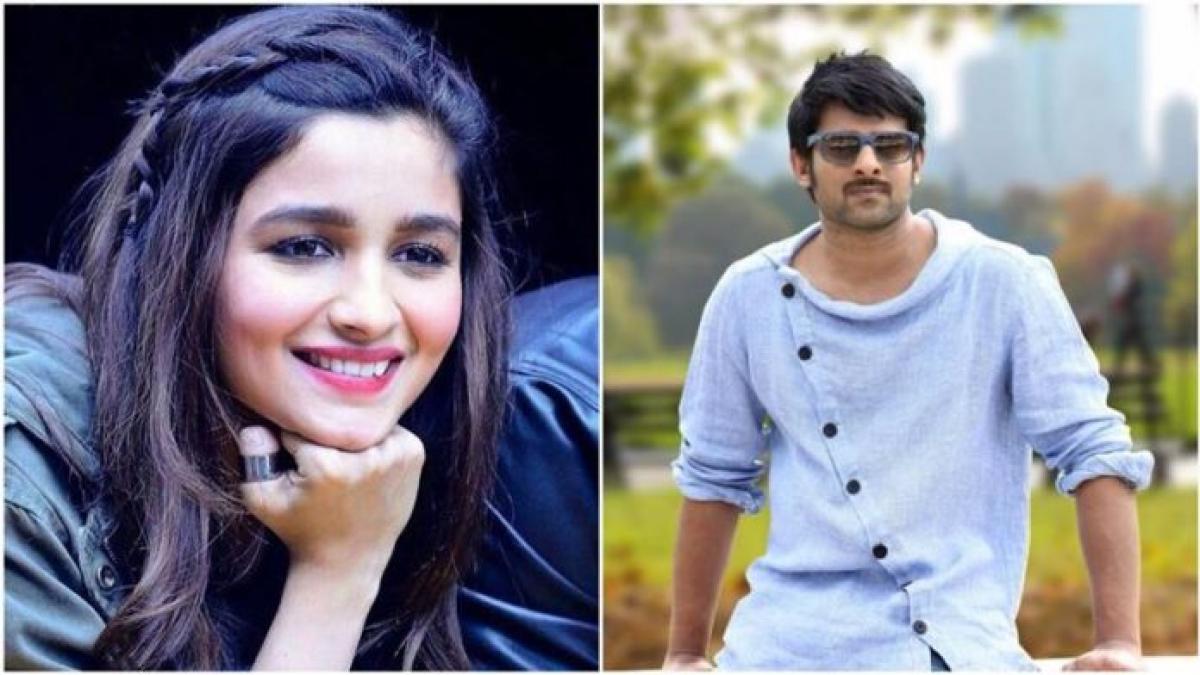 Bollywood actress Alia Bhatt in a recent chat with her Twitter followers shared some interesting insights.

Bollywood actress Alia Bhatt in a recent chat with her Twitter followers shared some interesting insights.

During the Twitter chat, Alia was asked a few questions about Baahubali: The Conclusion. The actress went on to say, "We need to find a new word for this epic. We can call it Rock-buster".

When quizzed on who was her favourite actor down South, Alia responded by saying the name of Prabhas.

On being asked whether she is willing to work with Prabhas, the actress revealed that she will never the chance.

With the makers of Prabhas' next Saaho looking for a Bollywood actress to rope in as the female lead, Alia might actually have a chance. Let's hope she bags a project opposite Prabhas soon.