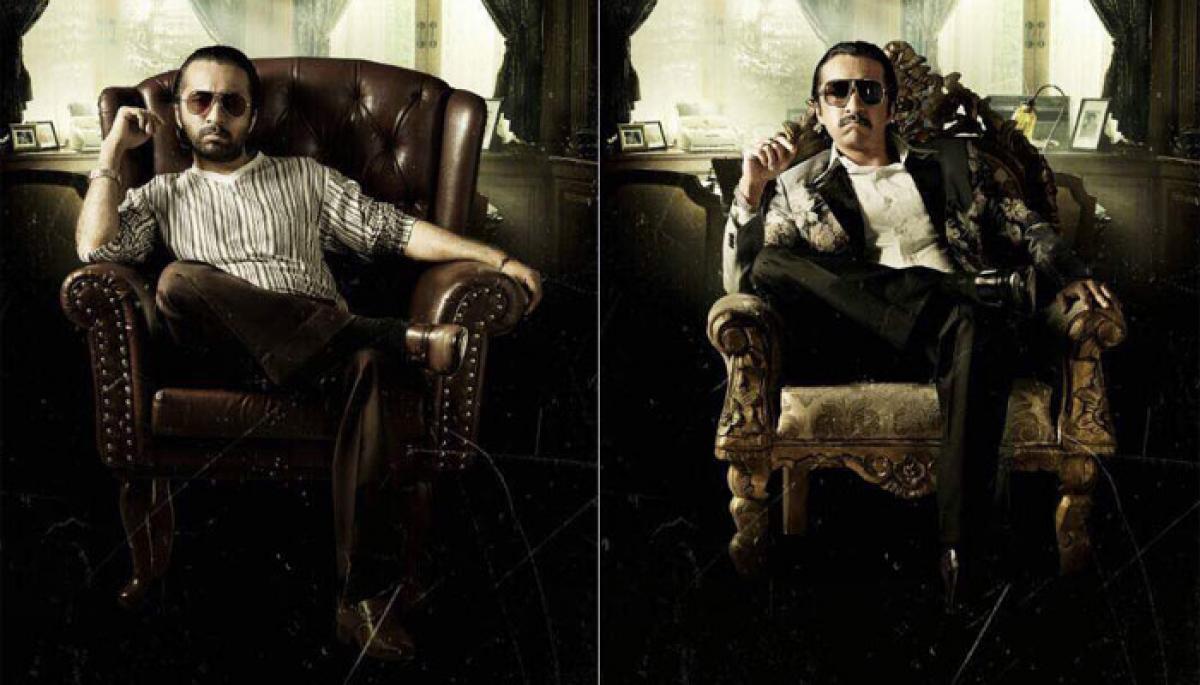 Actor Siddhanth Kapoor says when filmmaker Apoorva Lakhia first approached him to essay the role of Dawood Ibrahim in \"Haseena: The Queen of Mumbai\", he couldn\'t see himself playing the fugitive don.

Mumbai: Actor Siddhanth Kapoor says when filmmaker Apoorva Lakhia first approached him to essay the role of Dawood Ibrahim in "Haseena: The Queen of Mumbai", he couldn't see himself playing the fugitive don.

"I couldn't believe he (Apoorva) wanted me to play the part because I could not imagine playing someone like Dawood Ibrahim. Apoorva told me he has the trust that performance wise I will do it, but wanted me to convince him that I look that part," the actor told PTI.

"So I did a test with a photographer friend of mine, took my dad's clothes from back in the days what he used to wear, his sun glasses and did a look test. When Apoorva saw it, he was blown away and said 'you are my Dawood Ibrahim'," Siddhanth says.

Siddhanth had to make sure his portrayal of the don was different as stars like Rishi Kapoor and Akshay Kumar have already played Dawood on the big screen in "D Day" and "Once Upon a Time in Mumbai Dobaara!", respectively.

"We had to keep it very different because so many of the senior actors have played it before, like Rishi sir, Sonu Sood, Akshay Kumar. So we had to use a body suit, put on a little weight, use prosthetics," he says.

"I am playing him in the film from the age of 17 to 40. No one has really seen him in any movie where he is young.

We went through very intense workshops, read books, spoke to several people in the know. It was quite an experience preparing for the role," the actor says.

Siddhanth says as his father and actor Shakti Kapoor has played several iconic negative roles in films so he consulted him on how to go about the character.

"He (Shakti) told me how in the 70s and 80s people used to dress up, what was the style back then and the vibe within the industry.

"He gave his inputs because he used to play villain all the time. He told me how to play this subtle, dangerous yet stylish gangster," he says.

"Haseena" is scheduled to release this year.