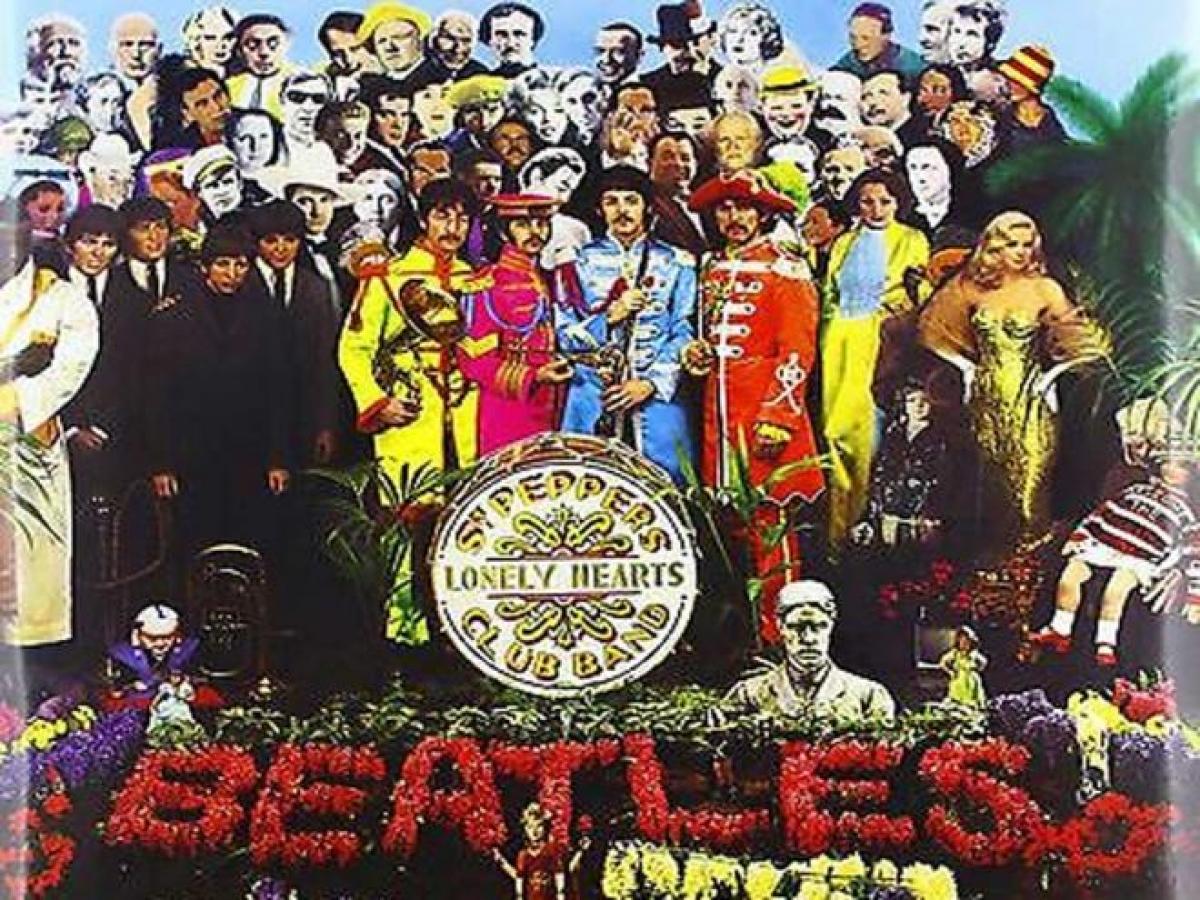 An academic from the University of Liverpool has tracked down the Indian musicians who originally played on the Beatles\' famous 1967 album \'Sgt Pepper\'s Lonely Hearts Club Band\' but went uncredited for their contribution.

An academic from the University of Liverpool has tracked down the Indian musicians who originally played on the Beatles' famous 1967 album 'Sgt Pepper's Lonely Hearts Club Band' but went uncredited for their contribution.

Late Anna Joshi and Amrit Gajjar (dilruba); Sikh temple musician Buddhadev Kansara (tamboura) and Natwar Soni (tabla), performed on George Harrison's 'Within You, Without You' on the album that came a year before the band's Rishikesh trip.

Liverpool University's Mike Jones found the India connect to the album and now two of its surviving Indian musicians, Kansara and Soni (in their 80s), will perform at a special Liverpool Philharmonic concert tonight.

The concert 'Within You Without You: The Story of The Beatles and Indian Music' will feature performances exploring Harrison's fascination for Indian music and spirituality.

Known as the 'quiet' Beatle, Harrison became friends with Pt Ravi Shankar, who introduced him to sitar.

The concert will include an instrument played on 'Sgt Pepper', rare images and new stories from the recording session, from Harrison's encounter with Indian music and Shankar, according to the official website of the Liverpool University.

Jones said he and his collaborator John Ball were approached by Utkarsha Joshi, son of the late Anna Joshi, who played dilruba for Harrison on the 'Within You, Without You' recording session for 'Sgt Pepper' at Abbey Road Studios in 1967.

"We discussed that the four Indian musicians who played on George Harrison's track, including his father, have been regarded as 'unknown musicians' for 50 years. It's (the concert) a one-off opportunity to recognise and celebrate their contribution to what is arguably the Beatles most famous album."

The concert is celebrating the 50th anniversary of the release of 'Sgt Pepper'.