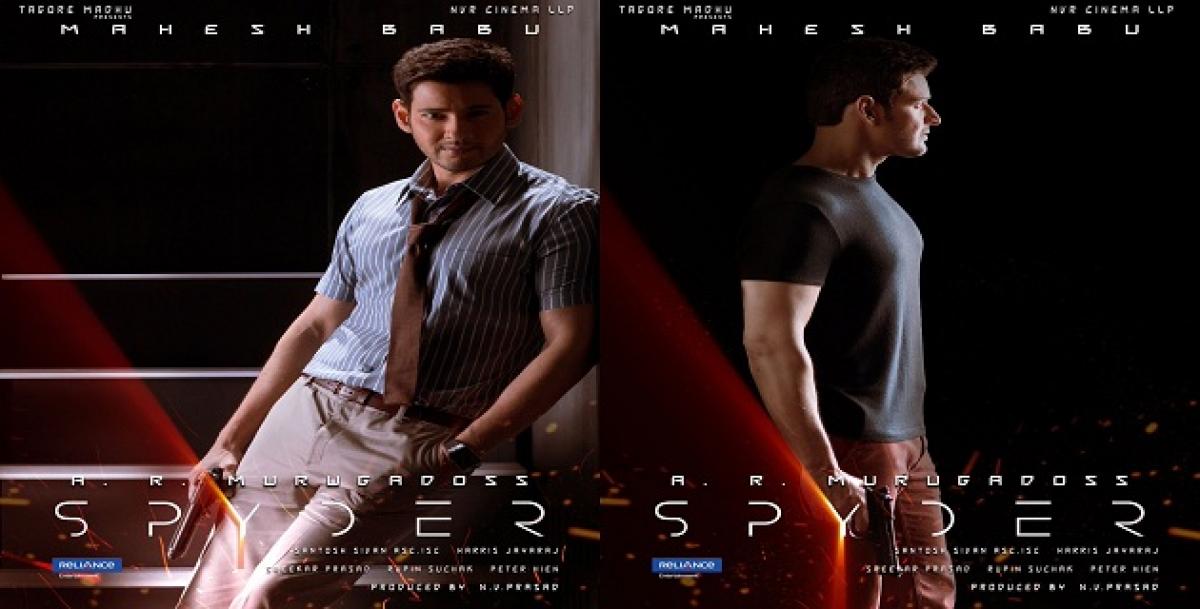 Many of the audience and Mahesh fans are desperately waiting to catch a glimpse of Mahesh Babu in his upcoming flick Spyder. Earlier, the movie got many release date but got postponed due to some other work.

Many of the audience and Mahesh Babu fans are desperately waiting to catch a glimpse of him in his upcoming flick Spyder. Earlier, the movie got many release dates but got postponed due to some other work.

Ongoing reports suggest that Mahesh Babu and the makers of the movie have finally decided to release the movie in September without any postponement. A source close to unit informed that Mahesh Babu's Spyder is all set to arrive in theaters on 27th September.

It is one week gap between Mahesh Babu and Jr.NTR's films and it is going to be an epic clash between Spyder and Jai Lava Kusa on Dasara.

Spyder directed by AR Murugadoss is a lavish budget film made of Rs.100 Cr. Rakul Preet will be playing as a love interest in the movie alongside Mahesh Babu along with SJ Suryah in a pivotal role.