All actors have to show return on investment: Arjun Kapoor 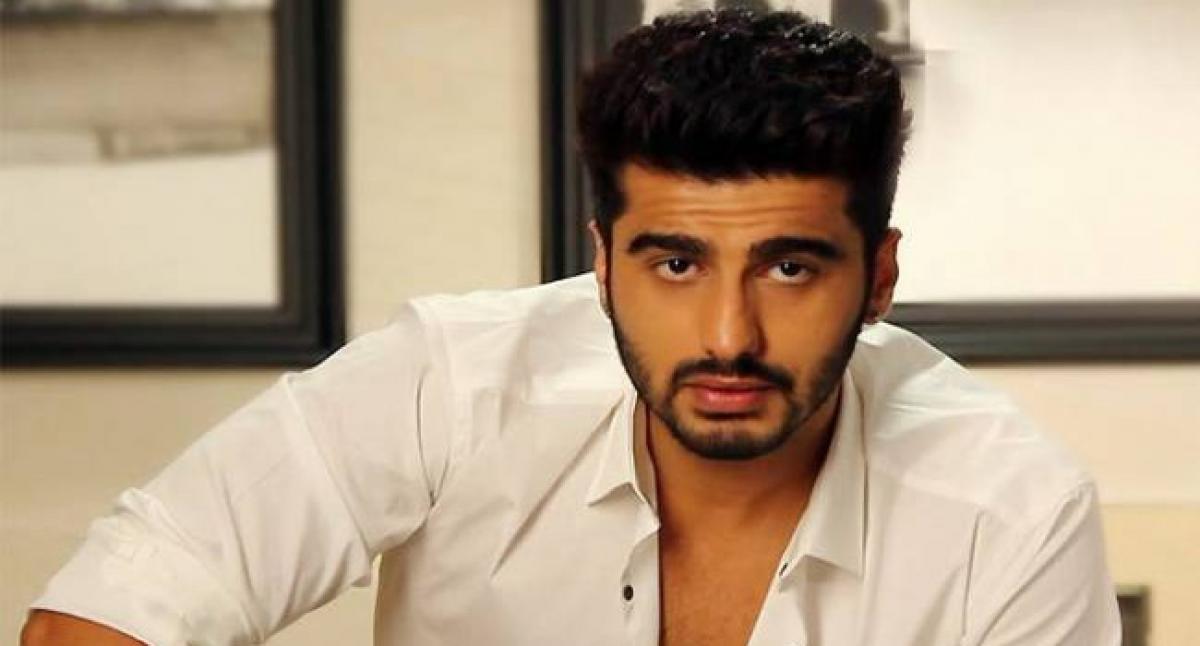 Actor Arjun Kapoor, son of producer Boney Kapoor and nephew of veteran actor Anil Kapoor, says coming from a film family is futile in the industry if one can\'t show returns on a filmmaker\'s investment.

Actor Arjun Kapoor, son of producer Boney Kapoor and nephew of veteran actor Anil Kapoor, says coming from a film family is futile in the industry if one can't show returns on a filmmaker's investment.

Arjun spoke about it in an interview for Vogue India's July 2017 cover story. He started off as an assistant director and associate producer for films such as `Kal Ho Naa Ho’ (2003) and `Salaam-e-Ishq’ (2007) before landing a role in `Ishaqzaade’, which was released in 2012.

Arjun says he got it through an audition. "Yes, the casting director knew of me, but I didn't ask my father to launch me. My father could open the door for me but eventually somebody's investing in you for a reason.

"If you don't show a return on the investment, they will stop investing in you. You have to make the industry and the audience realise that you're not here just because of the surname. And only you can do that - in front of the camera," he said.

The actor, who celebrated his 32nd birthday earlier this week, also said the success or failure of an actor depends on the audience. "You join the industry and you keep trying. If the audience wants to see you, you'll get more work. If the audience has no interest, you won't.

"In most other businesses you get degrees, in most other jobs there are qualifications. Our profession doesn't offer a certificate of capability beforehand. You have to earn it, and the best judge of that is the audience," Arjun said.