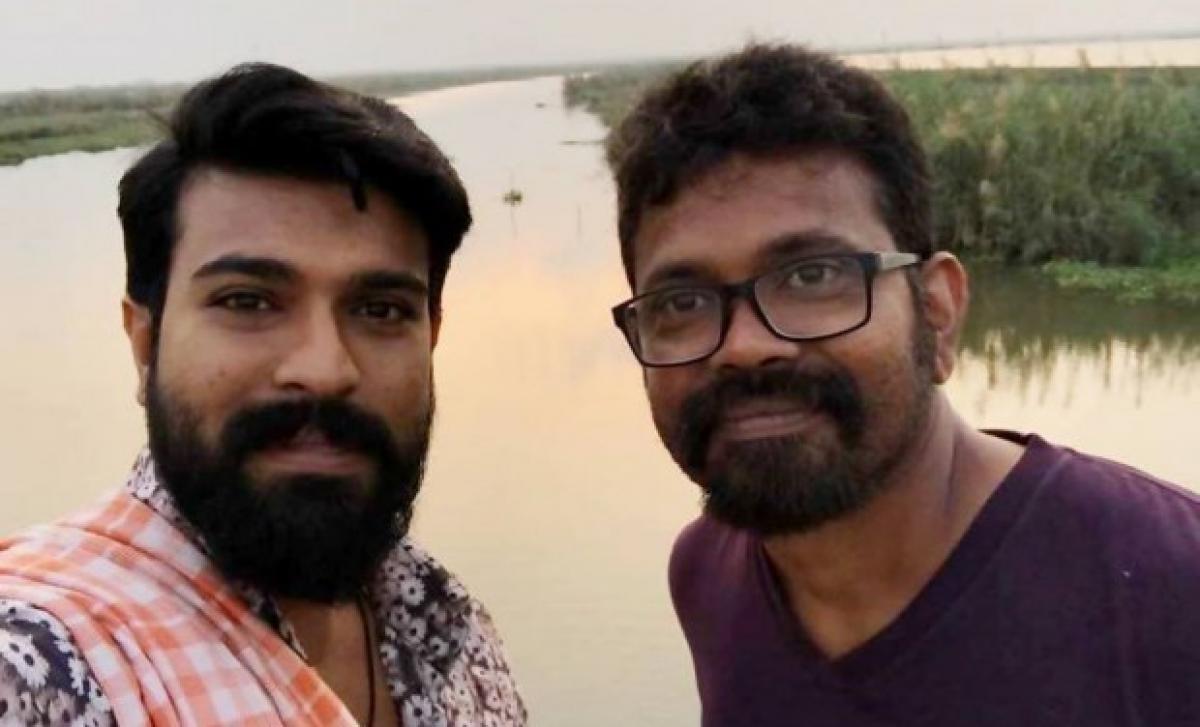 The film also stars Samantha in the female lead. Both Charan and Samantha make a very good pair. Sukumar is not compromising in making of the film and he promised all Mega fans that he will present a new Ram Charan in the movie.

The fans are very particular about seeing their favourite hero Charan in an experimental film. Sukumar is confident that the film will become a big hit. The fans are frequently interacting with the director and expressing their concerns over the movie.

Rangasthalam 1985 is touted to be a village based romantic drama. Sukumar expressed his confidence that Rangasthalam will not disappoint Mega fans and Charan’s performance will be remembered for a long time.

Devi Sri Prasad is composing the tunes for the film. Rathnavelu is cranking the camera Produced by Mythri Movie Makers, Rangasthalam will hit the screens during Sankranthi 2018.