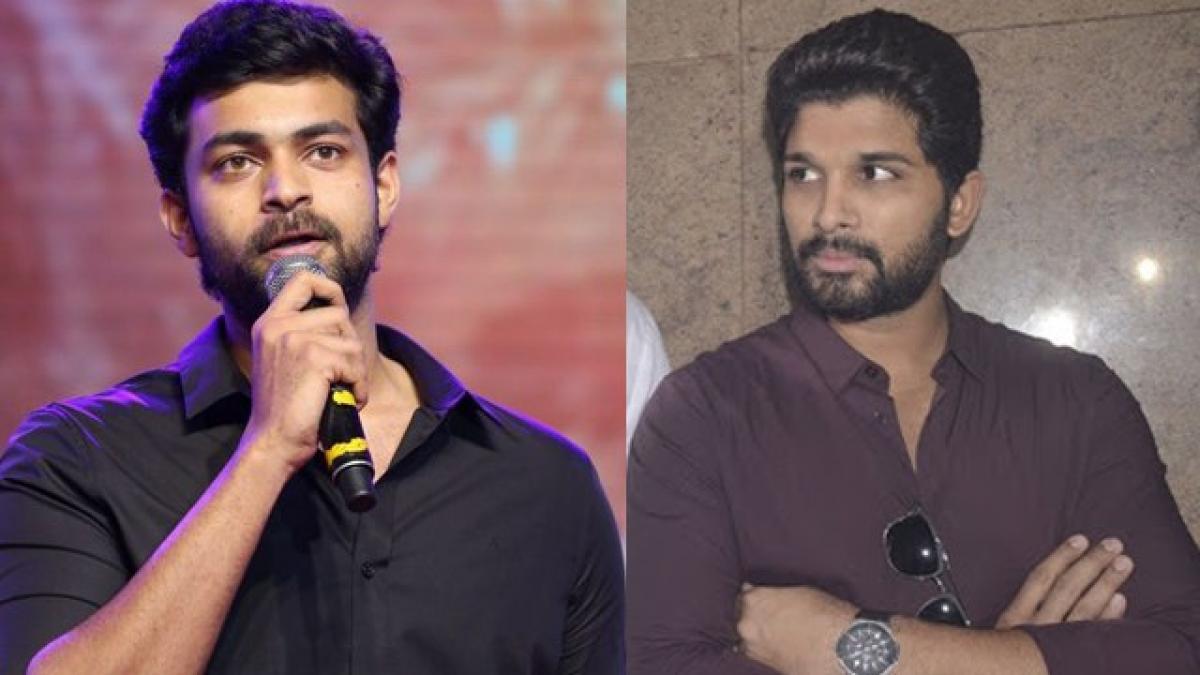 Varun Tej's Fidaa turned out to be a recent time super hit film in the overseas market. Varun Tej's Fidaa rights were bought for a decent price and is inching towards at $2 Million gross in the US. The overseas distributor is going to make double profits on his investment on Fidaa.

The distributor is smart enough to buy multiple films produced by Dil Raju which helped him to recover the losses incurred by DJ with Fidaa.