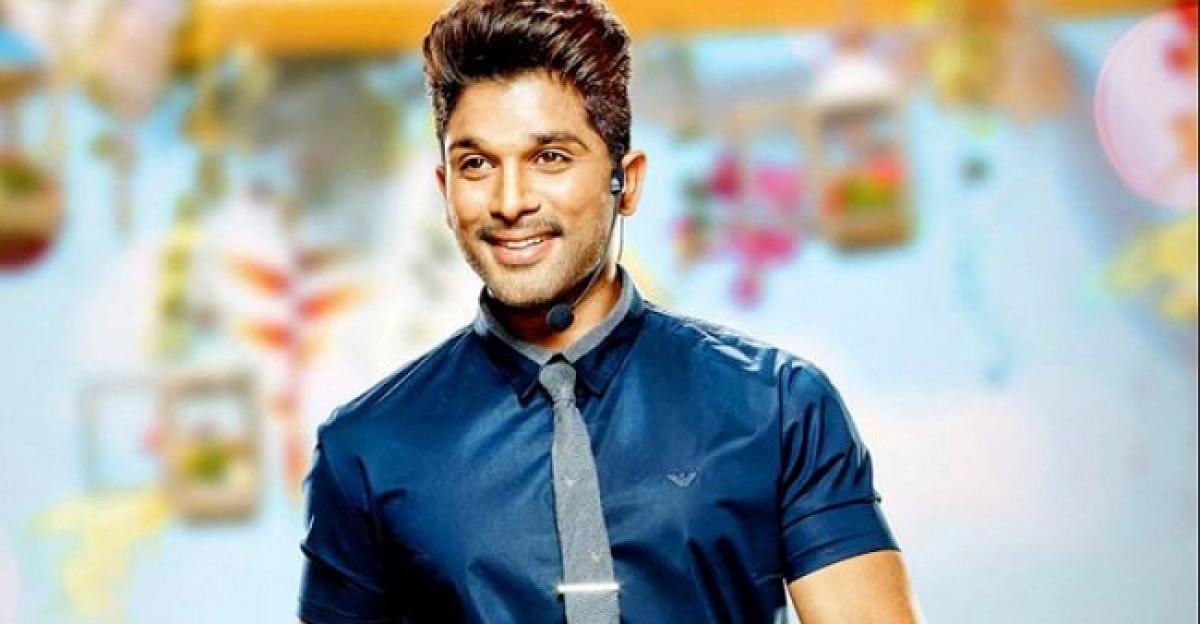 Allu Arjun's recent release 'Naa Peru Surya Naa Illu India' ended up as a disaster at the box office. Bunny is yet to start the shooting of his upcoming movie.

It is a known fact that Bunny okayed a project with Vikram Kumar for his next. But, as per the latest reports, Bunny is not impressed the second half of the script and rejected the project. Despite making so many modifications, the 'Hello' director failed to get the Stylish Star's approval. As a lot of time has already wasted, Allu Arjun decided to move on. If the buzz is to be believed, then Bunny is looking forward to team up with his 'S/O Satyamurthy' director Trivikram Srinivas for his next.

On the other hand, Vikram Kumar is in search of another lead actor. There is a talk that Mahesh is interested to work with Vikram Kumar. Let's see, who will Vikram Kumar approach now.