Raghavendra Rao Signs His Next? 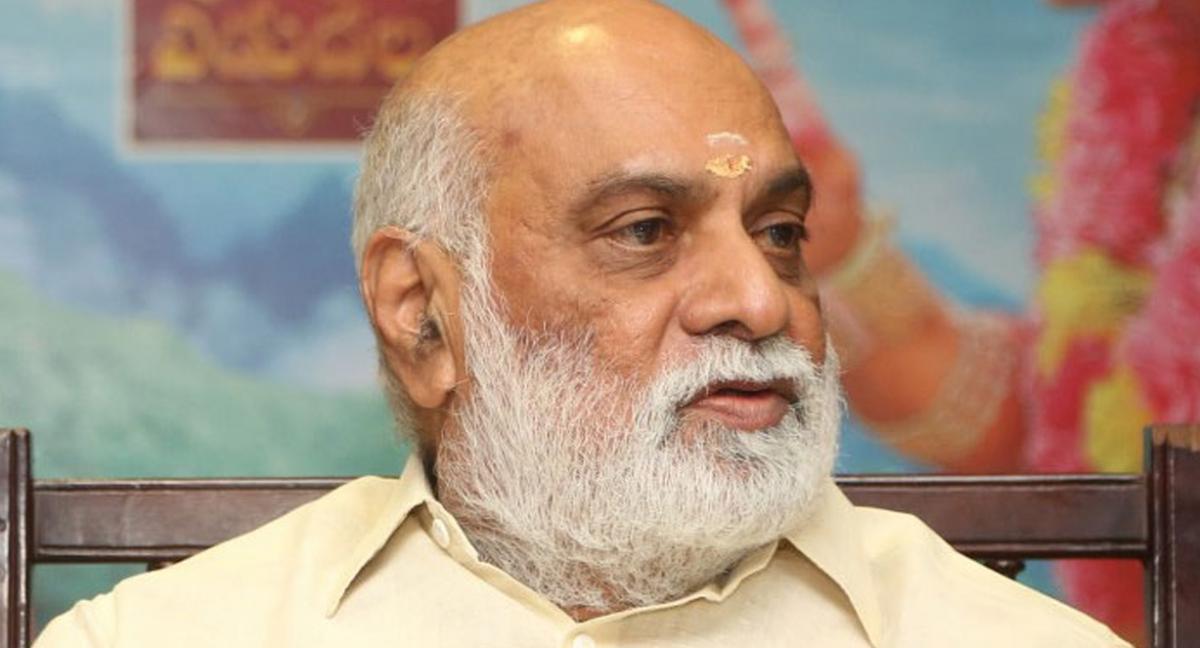 Raghavendra Rao who is popularly known as Darsakendra is one of the veteran directors in the industry. He directed 107 movies till now but has been staying away from the films lately.

His previous movie, 'Om Namo Venkateshaya' became a flop at the box office last year and the director hasn't announced his next project yet. As per the reports, the veteran director is all set to stage his comeback into the films. The pre-production work of his upcoming project is on cards. 'Ee Nagaraniki Emaindi' fame Vishwaksen is much-likely to play the lead role in the film. Telugu girl Eesha Rebba and 'Nannu Dochukunduvate' fame Nabha Natesh are going to play the female leads in the film.

The official announcement about this project is expected very soon. The title of the movie is yet to be finalized.