Charan an expert in horse riding 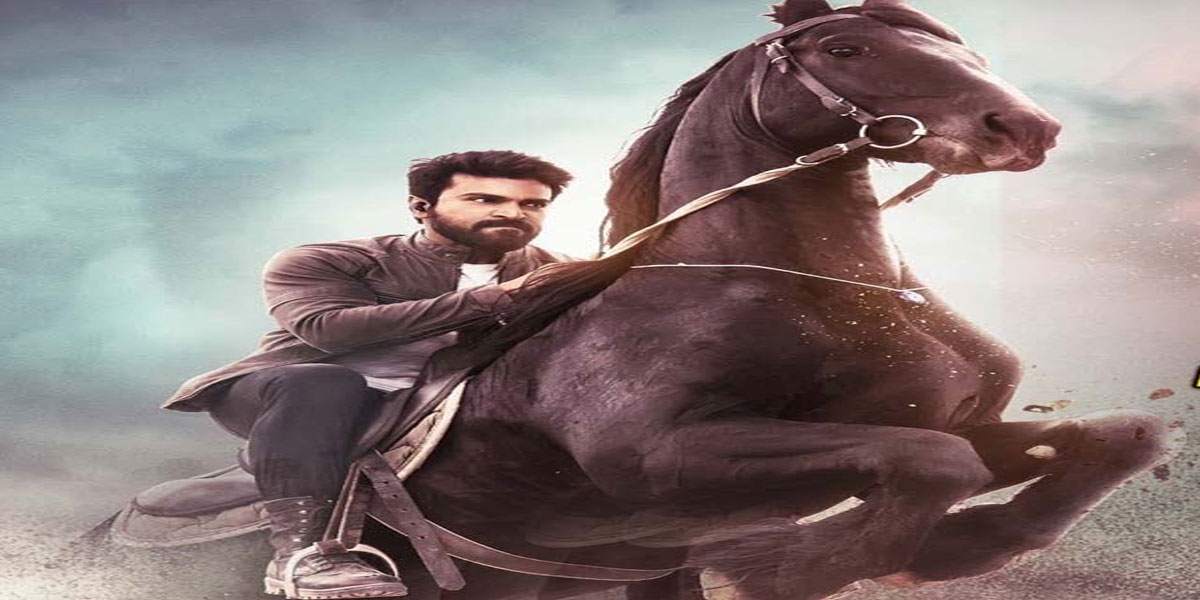 Although big stars like Ram Charan, Balakrishna, Prabhas and Rana have performed horse riding scenes in their respective films, Ram Charan is the only trained horse rider in the Telugu film industry

Although big stars like Ram Charan, Balakrishna, Prabhas and Rana have performed horse riding scenes in their respective films, Ram Charan is the only trained horse rider in the Telugu film industry. “Ram Charan was fascinated with horses right from his childhood and underwent training while he was staying in Chennai,” says a source, close to the mega family. “In fact, when Rajamouli approached Ram Charan for ‘Magadheera’, he laid a condition that he should learn horse riding. But he was surprised, when he got to know that Chiru’s son was an expert in horse riding and he was ecstatic,” the source adds.

Yet again, Charan got the opportunity to ride on his favourite animal in his upcoming film ‘Vinaya Vidheya Rama’ in an action sequence and it came out really well. “Ram Charan visits a stable of his friend in Vikarabad and hones his skills once or twice in a month. He is friendly with horses and they too reciprocate,” the source points out. Needless to say, why Prabhas and Rana suffered injuries while riding a horse in ‘Baahubali’ because it seems difficult to mount on and reign in a galloping horse during shooting. No doubt, Cherry is far ahead of his peers with his childhood skill. “Charan has been with his father on sets, when the latter was doing horse-centric scenes in ‘Sye Raa’, the source concludes.