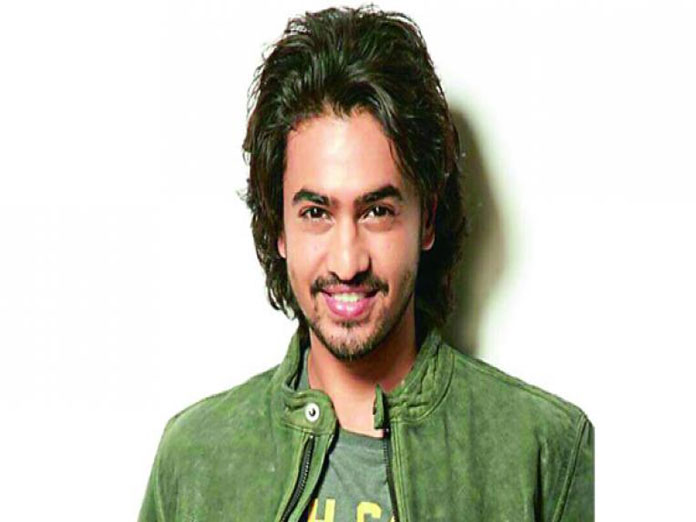 Popular producer Dil Raju announced some interesting projects last year of which the one with Mahesh Babu's nephew Ashok Galla was also there. Super Star Krishna launched the film and the opening ceremony was organized in a grand manner.

The latest buzz in the filmnagar reveals that Dil Raju called off this project which is said to be a romantic entertainer. Titled as Ade Nuvvu Ade Nenu, the movie was supposed to have a new director. Nabha Natesh was also brought on board for the heroine's role in the movie.

Dil Raju and the key team members have felt that the final draft of the script is not satisfying and hence they also came to the conclusion that the project will not work out.