Salman Khan And Katrina Kaif Starrer Bharat Pre-Teaser Is Out 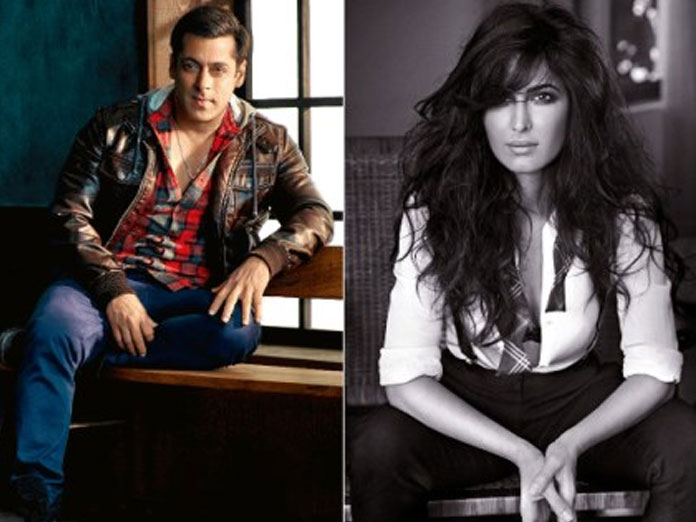 A day after the rumors of Bharat teaser being unveiled on Republic Day spread like wildfire, Atul Agnihotri confirmed the news that the trailer is coming out soon. He posted a 19-second video which shows the certificate given to the teaser by Central Board of Film Certification, followed by sounds of Dhol and clips of tricolor.

Bharat is an official adaptation of the 2014 Korean film, 'Ode to My Father' which depicted modern Korean history from the 1950s to the present day through the life of an ordinary man. Events such as the Hungnam Evacuation during the 1950 Korean War, the government’s decision to dispatch nurses and miners to West Germany in the ’60s and the Vietnam War, are depicted in the film, it will release on 5th June 2019.