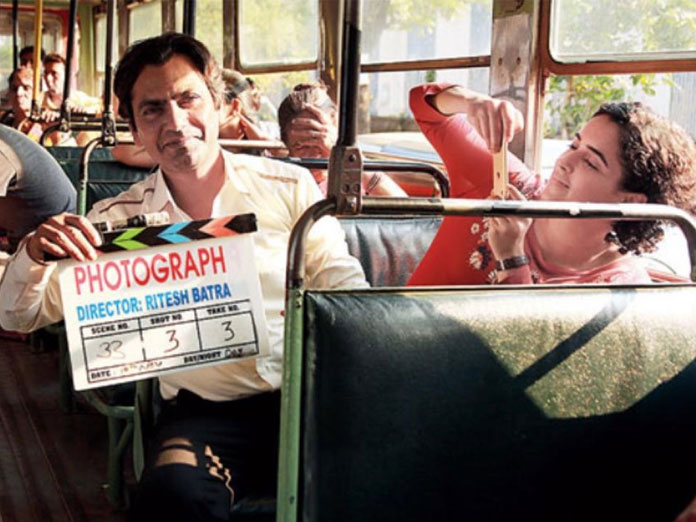 Veteran Actor Nawazuddin Siddiqui says that he is super excited about his film Photograph being officially selected for the Sundance Film Festival and will be screened at Berlinale.

The Nawazuddin Siddiqui and Sanya Malhotra starrer film Photograph will be screened at the 69th Berlin International Film Festival next month and now it is been officially selected for Sundance Film Festival.

Actor Nawazuddin Siddiqui just took to his social media and Tweeted, “Super Excited to inform you all that after being officially selected at the prestigious #SundanceFilmFestival2019...My film #photograph will also be screened at the #berlinale2019...Thank You @riteshbatra for doing this wonder & @sanyamalhotra07 for being a wonderful part of this”

The film is officially selected at Sundance Film Festival and will be part of the Berlinale Special Gala at the Friedrichstadt-Palast where it will have its European premiere. It also features in Berlinale Special films category. The fest will start from Feb. 7 and will run till Feb.17.

The film revolves around a struggling street photographer (Nawazuddin), who is pressured to marry by his grandmother. He convinces a shy stranger to pose as his fiancée. It also stars Farrukh Jaffar, Geetanjali Kulkarni, Vijay Raaz, Jim Sarbh, Akash Sinha and Saharsh Kumar Shukla.

Apart from Photograph, the actor Nawazuddin Siddiqui will also be seen in Thackeray, which is a bilingual biographical film written and directed by Abhijit Panse. Following the life of Bal Thackeray, the founder of the Indian political party Shiv Sena.

The film is scheduled for release on 25 January 2019, the 93rd birthday of Bal Thackeray.