Thackeray is Not About Box-office Says Amrita Rao 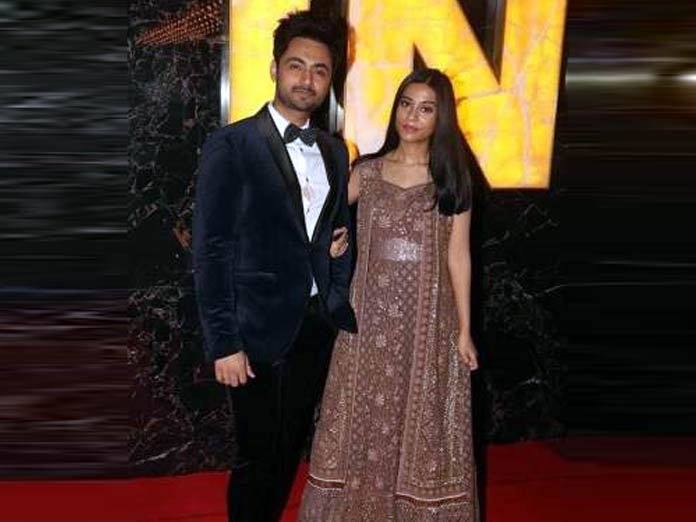 Talented actress Amrita Rao says that her forthcoming movie Thackeray is not about boxoffice, working in such a film is a huge deal for her

Talented actress Amrita Rao says that her forthcoming movie Thackeray is not about box-office, working in such a film is a huge deal for her.

The makers organized a special screening of the film here in Mumbai. Filmmaker Rohit Shetty, Shoojit Sircar along with Thackeray ensemble graced the occasion.

Talking about the film and Friday opening, Amrita Rao said, “This Fridays is not an ordinary Friday, and this has nothing to do with the box-office collection because I have worked in this film called Thackeray, this itself is a huge deal for me and us”

Thackeray will clash with Manikarnika at the box-office on 25th January, as both the films are releasing on the same date.

Amrita Rao graced the special screening with her husband Anmol for the first time and quipped that the film is special to her.

She said, “This is my first screening with Anmol or that matter anywhere. We have been dating for years now but this film is special and that is why we’re together on this red carpet”