Nobody on 'Fatal Beauty' sets saw me as sexy because I'm black: Whoopi Goldberg 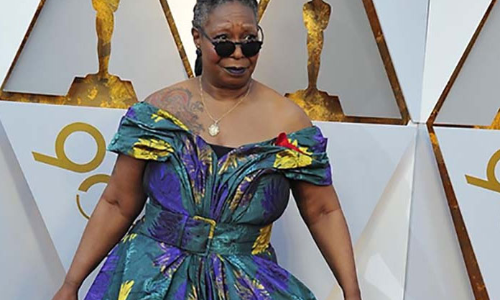 Los Angeles: Veteran actor Whoopi Goldberg says during her initial days in the film industry people did not consider her attractive because she was "black".

In an interview with Garage magazine, the 63-year-old comedienne said even though she had a "hot bod", the team of her 1987 film "Fatal Beauty" didn't think of her as a woman. "Nobody who worked on ('Fatal Beauty') saw me as sexy. They didn't even think of me as a woman.

Because I'm black," Goldberg said. In the action-comedy, Goldberg played a narcotics police officer who gets close with the bodyguard of a drug smuggler played by Sam Elliot.