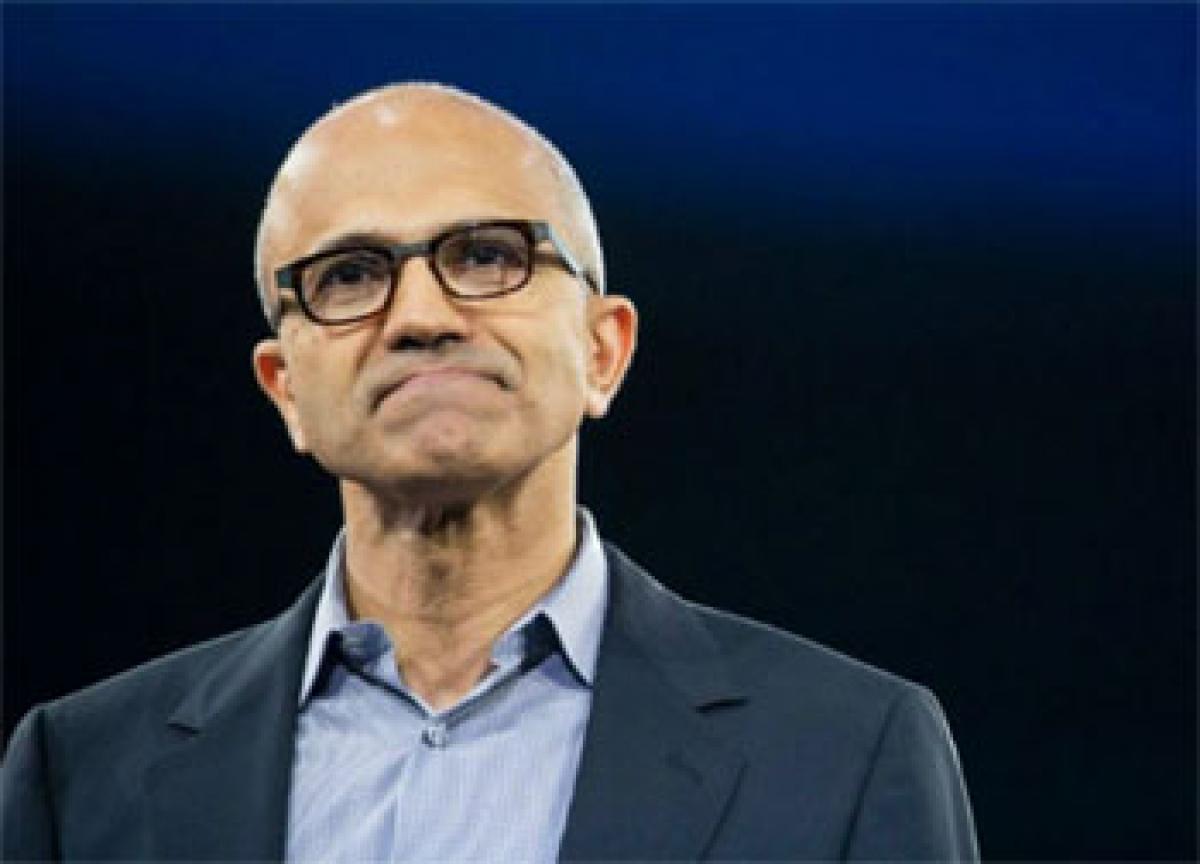 Microsoft has agreed to the request of Telangana government to help it build a startup eco system. The Government of India will soon unveil an action plan to promote startups to propel country’s economic growth. As the Halla Bol over startup continues, there is a need for a reality check.

Microsoft has agreed to the request of Telangana government to help it build a startup eco system. The Government of India will soon unveil an action plan to promote startups to propel country’s economic growth. As the Halla Bol over startup continues, there is a need for a reality check.

India enjoys a demographic dividend. This is the primary prerequisite for any such change to happen. But, the startup eco system is facing several challenges. A sustained investor support is always not forthcoming to scale up an early innovation.

A good idea has to be converted into a saleable product or service to make the innovation a thriving business model. This requires consummate planning and execution. According to an estimate, India could attract over $8.4 billion through around thousand startup deals in 2015 making it a year of startups. The startup sector should grow from a copy cat approach to something that throws up a unique selling proposition and a unique value proposition.

Market is facing a cut-throat competition. India is not just a land of bright ideas but is also plagued by pervasive imitation culture, thus choking the market. Startups need to steer through such a market place. As the Microsoft CEO Satya Nadella explains, "There are three points to success: concept, capability, culture.

Learn more from day one... chase after your concept or idea. Improve your capability to chase the idea... Curate the culture.” However, not just the ideas, the startup eco system can reach fruition only if suitable infrastructure is also put in place. Technology is a key input here. Satya Nadella promised a public cloud for small and medium enterprises. Such initiatives are a happy augury for incubating startups.

Besides, the mismatch between the world of ideas and the real world has to be bridged. This requires the promoters of startups to cater to multifaceted and vibrant demands of new information-rich generation. Technology is an enabler.

But, market is dynamic. A survey done by Greyhound Research reveals that business agility is the key business attribute that makes startups successful. Proliferation of connected devices is resulting in an information overload. The success of startups depends upon effectively creating and delivering unique customer experiences in a business age defined by competition, choice and ever changing customer tastes and preferences.

According to Nasscom, India ranks third in the world with 4,200 startups. The striking aspect of startup culture in India is that 72 per cent founders are below 35 years of age indicating the power of demographic dividend.

Its report further suggests that India will have 11,500 startups by 2020, employing over 2.5 lakh. As Economist states, in a country with a stuffy business culture, in which commercial and political dynasties are all too common, a technology revolution would be a colossal breath of fresh air. It would help unleash the energy of a generation of young people.