An egoist will only suffer his whole life 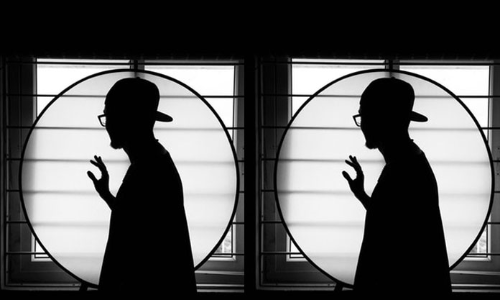 Ego is a disease. How many people can you believe yourself to be superior to? Someone is more beautiful, someone is healthier, someone is more talented, someone is a genius. An egoist will only suffer his whole life; his life will be full of wounds and yet more wounds.

There is not even a question of being superior to others everyone is unique in his own right. This is the understanding that goes with taking pride in oneself: that nobody is higher than anyone else, nor is anyone lower than anyone else.

Taking pride in yourself has no conceit: it is simple and plain. But even the greatest power in the world cannot defeat a person who takes pride in himself. This is a very unique mystery. Such a person is humble, so humble that by his own choice, he will stand last in the queue. And so where else can he be pushed? The disease of ego is commonplace.

The health of taking pride in oneself is rare, and when it is born in someone, it is difficult to recognise it, because it makes no claim. But the miracle is that this very ‘no claim’ of pride in oneself becomes its very claim.

A man who takes pride in himself never wants to hold himself above anyone, and he will never allow anyone else to impose any slavery upon him. Hence, it can seem a little complex, and misinterpretations can happen. Because of this misunderstanding, there have been tremendously adverse effects upon India.

For 2,000 years, we have remained slaves. India is the only country in the history of the whole world that has never attacked anybody, because for centuries the enlightened ones of this country taught people only one thing: non-aggression, nonviolence, compassion, and love. But this teaching remained somewhat incomplete. India completely forgot that violence towards itself should also not be allowed.