Carbon Financing, a new branch of Environmental discipline, aims at finding the implications to ensure a world having less and rational carbon emission in terms of proportionate payment to those states who have been victimized. Here victimization can include suffering gross environmental calamities and its degradation. This payment might be a legal claim, raised by victim countries against those are tremendously leaving carbon dioxide in the biosphere. Larger territories certainly belch much carbon in the atmosphere. And even, the victim states can't draw any eye of the carbon emitters because in general, they are economically giant and politically hegemonic. On the other hand, It is one of the complicated computations fixing on which country how much emit CO2 and up to how much it correlates the victimization of countries. Developing and developed countries don't willing to ratify related treaties facing development dilemma, because industrialization a process that usually rests on the mechanism favoring compulsory carbon emission.

Carbon financing is often treated as a trap for soft-economic powers. Big economies offer payment to developing or least developed countries (LDCs) and in returns, they pursue the entitlement of producing Carbon Dioxide of LDCs' allotment. It is alleged this approach of carbon financing rather expand the disparity in-between the countries in terms of economic growth. Actually, the super powers don't pay any heed to the matter of carbon reservation and the victim states are nothing to do in this regards negotiating with the big guns.
Scientists and their findings predict the ever warming world is on the way to embrace all unprecedented and strange behavior of the 'parental' nature. Record highest and lowest temperatures in summer and winter seasons verify the evidence practically. In terms of environmental justification, the global countries merge into one entity and the peoples turn into one people based on consequential impacts of the environment. So countries are immediately needed to come closer and collaborate each other to save themselves in a sense ‘saving someone is saving myself’. So the investment needs initiating much greener technologies and low carbon producing industrialization among the fastest growing economic tycoons.
The growing carbon markets show a hoping mechanism to reverse reducing tropical forestry by matching buyers and sellers of carbon credits. It is urgently required a financial mechanism to reward the forested territorial states for carbon offsetting. Seemingly this wired speculation can practically ensure two things. One is this reward will inspire the forested states to more-protect environment and credits from buyers to the sellers would be termed as compensations for carbon-producing states crossing their limitation of carbon emission. Another alternative implication can also be considered that the surplus or compensational money from the carbon producing states might be distributed either based on victimization-level of the sates or need-based incentives to the LDCs.
Here in this regards for robust standards, it requires to implement successful field projects, creating financial mechanism along with cost-benefit analysis, and finally, to engage the corporate sector to invest in the forest carbon.
With a view to carbon management, carbon capture and storage (CCS) is very effective method. This CCS process is also termed as carbon capture and sequestration (CCS). It aims to capture large amount of wasted carbon dioxide from fossil fuel power plants and many sources as well. The CCS process generally transports and deposits CO2 to a place from where it can't spread in the atmosphere like putting beneath the earth shell. Thus it mitigates emission of the fossil fuels that accelerates global warming and oceanic acidification. Carbon has been deposited down the ground for many reasons like injecting into the earth crust for declining oil fields to increase oil recovery process, but large scale underground reservations can be better human endeavor to the carbon issues. 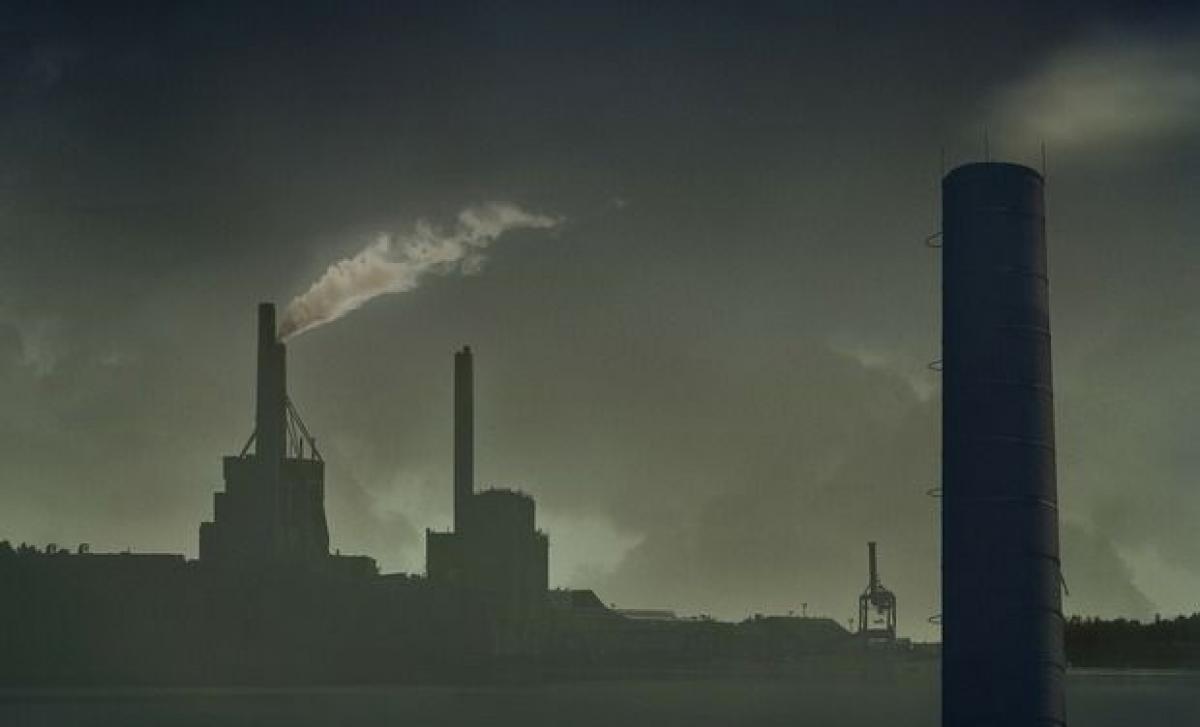 Another method is geo-sequestration or geo-storage involving the injection of carbon dioxide into underground geological formations--like oil fields, gas fields, saline formations, unmineable coal seams, and saline field-filled basalt formation.
Ocean reservation of carbon is also regarded as an alternative approach having no scope under some regulations, because it involves the acidification of the ocean waters.
Finally dicarbonized economy is well-found model in this regards producing minimal output of Greenhouse Gas (GHS) into the environmental biosphere. The most prominent early step in this direction was the signing of the Kyoto Protocol, forced in February 16, 2005. Except USA, many countries were committed to reduce their carbon emission by ratifying the protocol. European continent leads to define and mobilize the decarbonizing policies. The problems, EU is facing right now is that it quickly loses ground to Asia, basically to emerging China and South Korea.
As an invariable truth, the industrialized nations won't skip themselves in the united world tackling mass exodus towards mega cities and safer countries, even won't avoid the threat of intra-state and inter-state conflicts of resource scarcity and horrifying disasters.
The opinions expressed in this article are those of the author and do not necessarily reflect the views of our organisation.
Show Full Article
Email ArticlePrint Article
More On