What is Basel III? 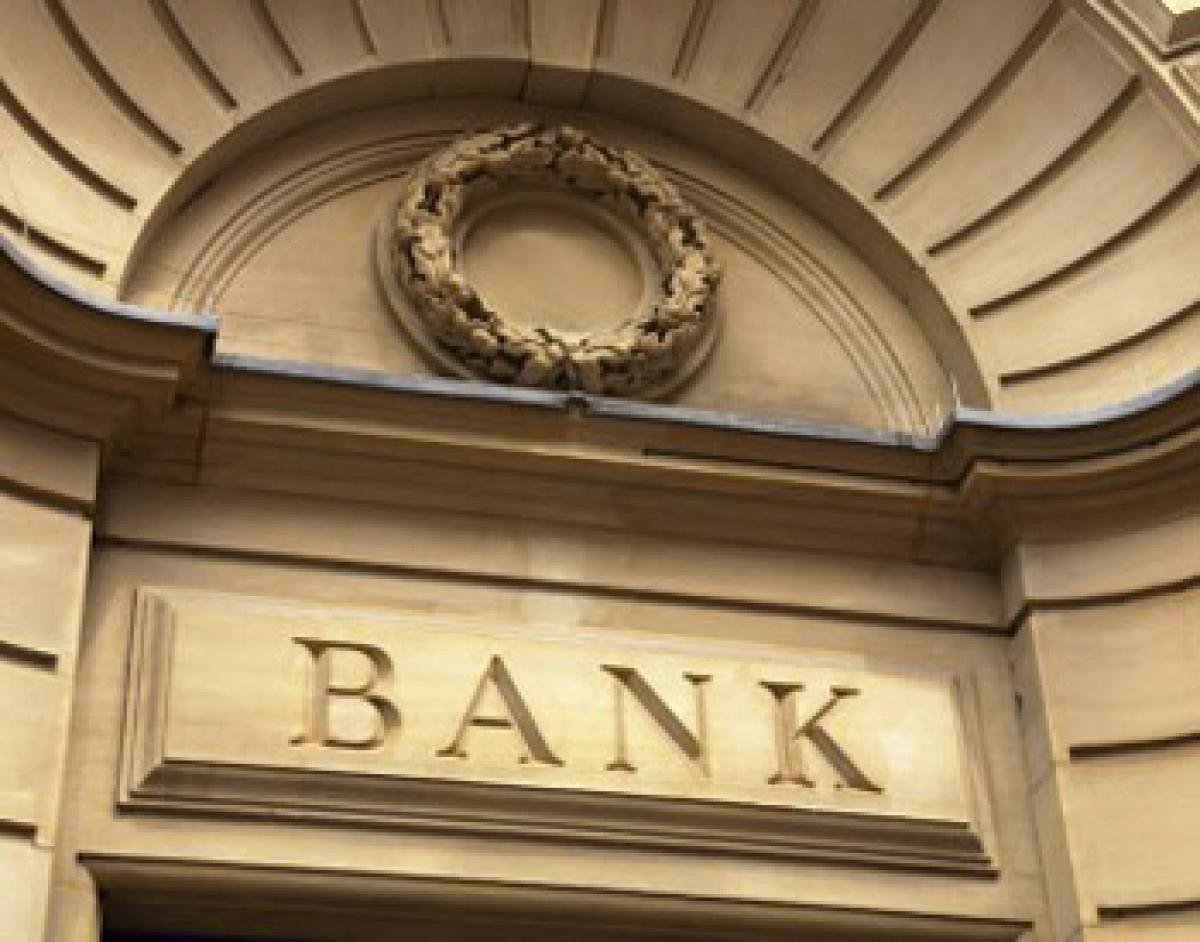 What is Basel III. Given the credit growth expected in the short to medium short, the capital requirement of the Indian banks would cross a huge...

Given the credit growth expected in the short to medium short, the capital requirement of the Indian banks would cross a huge level of Rs 5 lakh crore while meeting the globally mandatory Basel III banking norms by March 31,2019, a joint study ASSOCHAM-NIBM, has pointed out.

With the assumption of at least 20 per cent credit growth in the short to medium term, the core equity needs are likely to be Rs 1.75 lakh crore and non-equity requirement through Tier-I and Tier II bonds to be Rs 3.25 lakh crore.

Tier 2 capital is supplementary bank capital that includes items such as revaluation reserves, undisclosed reserves, hybrid instruments and subordinated term debt. The RBI has extended the deadline for Indian banks to meet capital requirements under the so-called Basel III norms by a year to 31 March 2019.

banks need to have a core capital ratio of 8% and a total capital adequacy ratio of 11.5% against 9% now.. Capital Adequacy Ratio (CAR), also known asCapital to Risk (Weighted) Assets Ratio (CRAR), is the ratio of a bank's capital to its risk.

National regulators track a bank's CAR to ensure that it can absorb a reasonable amount of loss and complies with statutory Capital requirements The PSU banks would need to bring in Rs 1.50 lakh crore while those in the private enterprise Rs 0.25 lakh crore.

Similarly, raising non-equity capital through Tier-I and Tier II bonds to the extent of Rs 3.25 lakh crore both by the government and private banks is equally challenging, brokerage firm Indiainfoline quoted the study as saying.

Finance Minister Arun Jaitley has earmarked Rs 7,940 crore in the Budget for recapitalisation of PSU banks in the current fiscal. Basel Committee was formed in 1974 by a group of central bank governors from 10 countries.

Earlier guidelines were known as Basel I and Basel II accords. In spite of implementation of Basel I and II guidelines, the financial world saw the worst crisis in early 2008 and whole financial markets tumbled.