Parents need to act quickly to handle a child’s fears 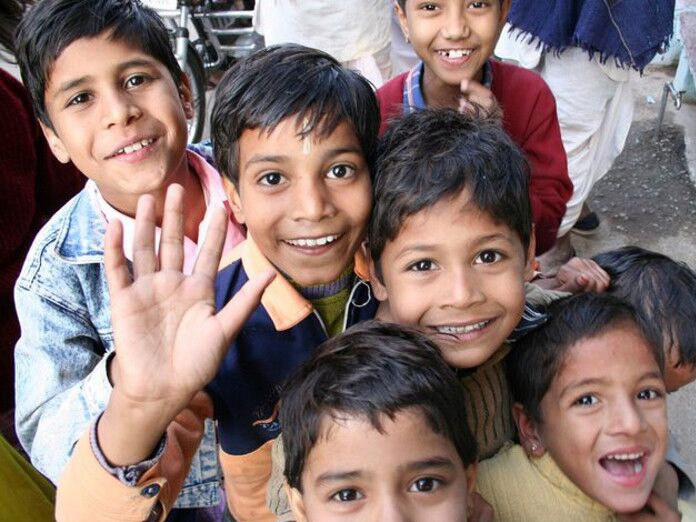 There is no limit to the imagination of children, especially those below five But not always what they see or feel may leave a positive image in their...

​New Delhi: There is no limit to the imagination of children, especially those below five. But not always what they see or feel may leave a positive image in their minds. And it is to guide not only children but also parents on how to battle such inner fears that Union Women and Child Development Minister Maneka Gandhi has once again donned the hat of a writer wth a new book, "There is a Monster Under my Bed".

"The book gives parents a new way of looking at overcoming a child's fears so that they can talk to their children. If ignored, it may seemingly appear to go away on the surface but the fear will remain in some form forever. Parents need to act quickly to handle childhood fears," Gandhi, 62, told IANS.

Gandhi has written many books on a variety of topics. How did this one come about? Gandhi said her granddaughter Anasuyaa was the inspiration. "One day she (Anasuyaa) came up to me and said she is afraid that there is a monster under her bed. I had to quickly act positive and responded how lucky she is and I also would like to have one. Its then I realised why the book needs to be written," Gandhi said.

Parents often tend to ignore the inner fears of children, Gandhi said, adding the book has been to make parents aware about how to deal with such situations. "A child is a newly-hatched baby they is discovering the world while growing and I think genetically they primed to be afraid of what they don't understand… "If we can immediately explain them like in darkness you can see the moon, stars and hear the owls then they can get rid of fear," she explained.

The 47-page book, illustrated by Snigdha Rao and published by Penguin (Rs 399), deals with common childhood fears like dark rooms, lightening, clowns, injections and even shadows. "Believe it or not most children fear clowns. And of course, the space under one's bed which is perhaps the most frightening part. Sometimes, children have difficulty in putting their feet down at night and going to the bathroom because they think something will come out from their bed," Gandhi pointed out.

The book is a handy guideline for parents on how they can turn a scary thought or moment of a child into something positive. A bonus is the beautiful, bright and colourfull illustrations that the children can enjoy. Although, Gandhi hasn't included child sex abuse in the book, this didn't stop her from talking about it and accepting it is another form of fear that children often encounter, especially within family.

"I haven't brought that angle in book because what I wrote in this book is fears of mind that is an actual thing that has to be told to parents. And what we have done in this ministry is that we have made a helpline, childline and email. We respond very quickly to such complaints," she stated. Gandhi also mentioned that her ministry, for the first time, made it mandatory print details of child sex abuse and about ‘good and bad touch' at the back of every CBSE book.

Asked about her next book, the minister said she is writing one on flowers. "My next book would be about different varieties of flowers as today's youngsters are not much aware of the names of flowers," Gandhi said.