Leopards caught in Hasimara air base 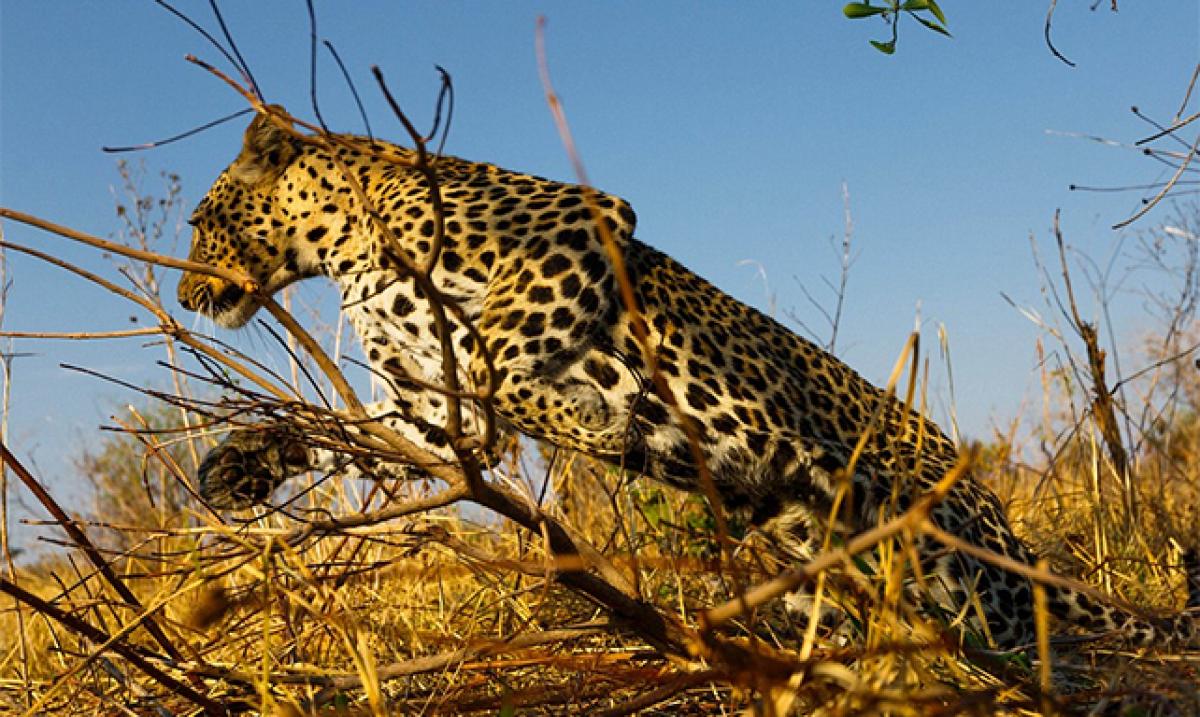 A male leopard was found in the modern electronic cage placed at the air base last night while a female one was trapped in it on Friday night, said J V Bhaskar, Divisional Forest Officer, Jaldapara.

The animals were released at the Jaldapara National Park.

These modern electronic cages were manufactured in such a way that the trapped animal will not get hurt while trying hard to break free, which was not the case in traditional iron cages, Bhaskar said.

Besides, these cages are fitted with a camera and a mechanism that can send SMS alerts to specific phone numbers when an animal is trapped, he said.