Solar Flow Device To Outperform Traditional Batteries. Combining a solar cell and a battery into a single device, researchers have developed a design that is 20 percent more efficient than today\'s traditional batteries. 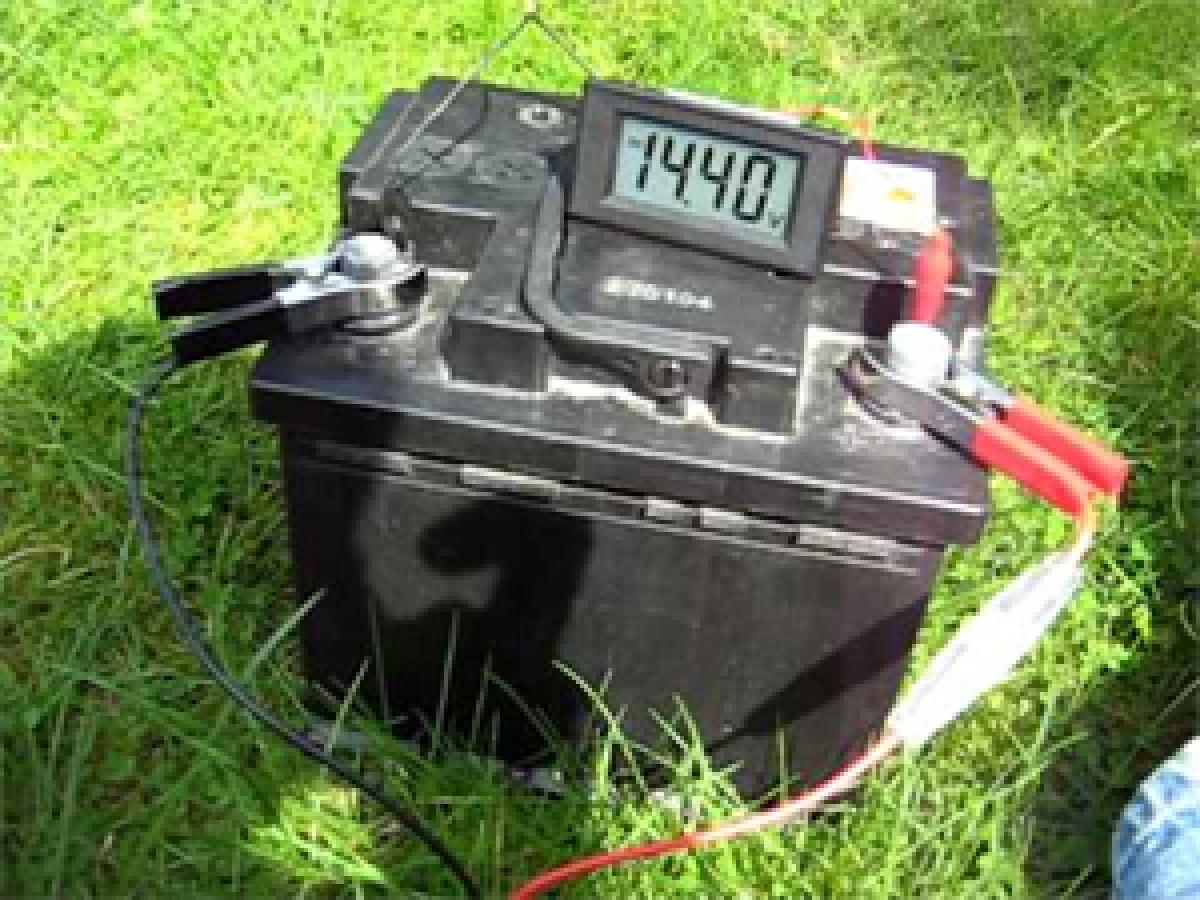 New York: Combining a solar cell and a battery into a single device, researchers have developed a design that is 20 percent more efficient than today's traditional batteries.

"That 20 percent energy saving comes from sunlight which is captured by a unique solar panel on top of the battery," said Yiying Wu, professor of chemistry and biochemistry at Ohio State.

The solar panel is now a solid sheet, rather than a mesh as in the previous design of the world's first solar air battery developed by the same team last year.

Another key difference comes from the use of a water-based electrolyte inside the battery.

Because water circulates inside it, the new design belongs to an emerging class of batteries called aqueous-flow batteries.

"The truly important innovation here is that we have successfully demonstrated aqueous flow inside our solar battery," Wu said.

It is also totally compatible with current battery technology, very easy to integrate with existing technology, environmentally friendly and easy to maintain.

The solar flow battery could bridge a gap between today's energy grid and sources of renewable energy.

"This solar flow battery design can potentially be applied for grid-scale solar energy conversion and storage, as well as producing 'electrolyte fuels' that might be used to power future electric vehicles," said Mingzhe Yu, doctoral student and lead author of the paper appeared in the Journal of the American Chemical Society.

The team's ultimate goal is to boost the solar cell's contribution to the battery past its current 20 percent -- maybe even to 100 percent.

"Our next step is to really achieve a fully solar-chargeable battery."