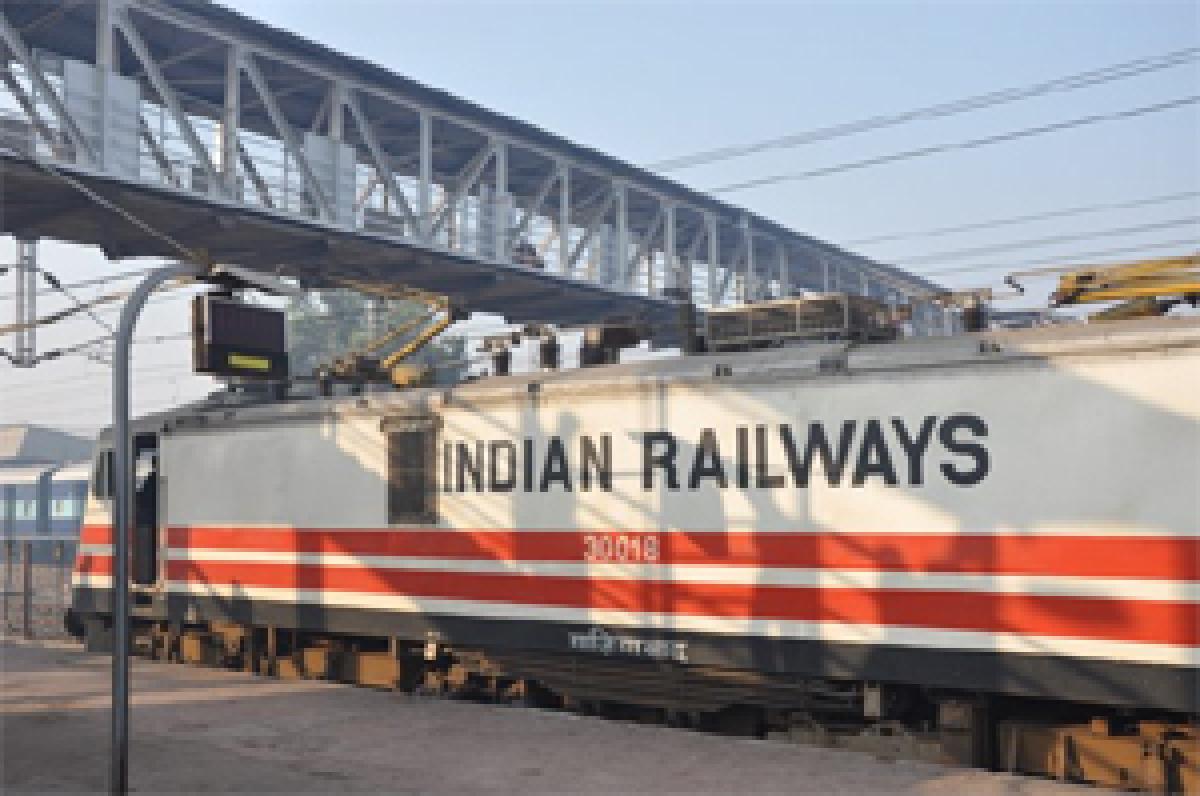 Indian Railways To Become Greener With Clean Energy Initiative. Describing the railways as a naturally green mode of transport, Railway Minister Suresh Prabhu on Tuesday said the sector is looking to become \"greener\" by adopting renewables as a major source of energy. New Delhi: Describing the railways as a naturally green mode of transport, Railway Minister Suresh Prabhu on Tuesday said the sector is looking to become "greener" by adopting renewables as a major source of energy.

"Railway is naturally a green mode of transport...we want to make it further greener by adopting renewable energy as a major source of energy for railways," Prabhu said while addressing a conference here on solar energy opportunities in the rail sector.

"Indian Railways is the single biggest consumer of energy and hence it is imperative that railways must look towards alternative sources of energy," he said.

The Indian Railways consumes around 18 billion units of electrical energy per year.

"Emission is affecting climate change which is causing concern for the survival of biological life of the world and we are losing bio-diversity in the process. The need of the hour is to arrest the decline of bio-diversity," Prabhu said.

Highlighting the urgent need for protection of the environment, the minister said climate change is causing unseasonal rains, cloud bursts and change in cropping pattern. As a result farmers are facing problems.

In the railway budget for this year, Prabhu had announced a target of installing

He said the railways had already initiated the process of using the rooftops of railway buildings for generating solar power.

solar panels on the roof of railway coaches," he said.

"We are considering developing solar power generation under the PPP (public-private partnership) model," the minister added.