Sunny Saturday In Delhi, Similar Weather On Sunday. The national capital experienced a sunny Saturday while the maximum temperature settled at 36.6 degrees Celsius.

New Delhi: The national capital experienced a sunny Saturday while the maximum temperature settled at 36.6 degrees Celsius, three notches above the season's average. The weather is likely to remain similar on Sunday, the Met Office said. 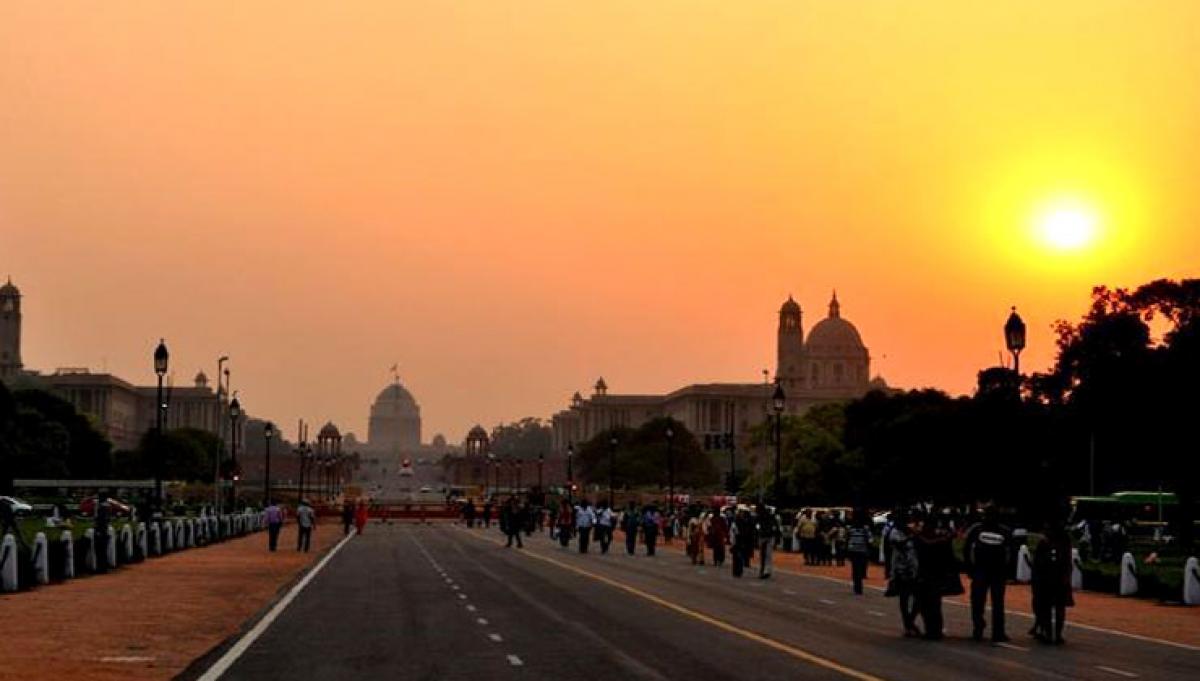 According to the India Meteorological Department, the sky will remain clear on Sunday and the maximum and minimum temperatures will hover around 37 and 27 degrees.

Saturday morning was sunny and the minimum temperature settled at 26.5 degrees Celsius, a notch above average. The day's maximum humidity was recorded at 71 percent.