Have the aliens got in touch with the Earth? 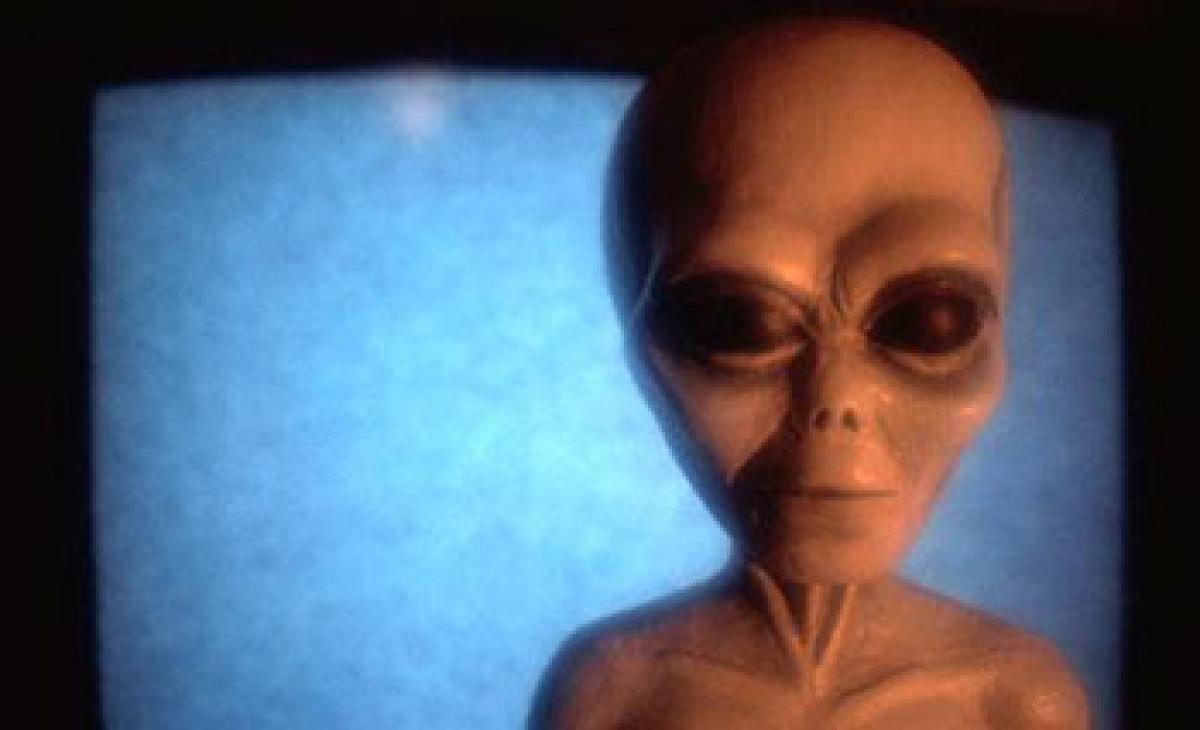 Aliens may have identified Earth as a habitable, living world long ago and we could be receiving their broadcasts on Tuesday, a new study suggests.

Toronto: Aliens may have identified Earth as a habitable, living world long ago and we could be receiving their broadcasts on Tuesday, a new study suggests.

As scientists step up their search for other life in the universe, researchers are proposing a way to make sure we do not miss the signal if extraterrestrial observers try to contact us first.

According to researchers from the McMaster University in Canada the best chance for us finding a signal from beyond is to presume that extraterrestrial observers are using the same methods to search for us that we are using to search for life beyond Earth.

On Earth, space researchers are focusing most of their search efforts on planets and moons that are too far away to see directly. Instead, they study them by tracking their shadows as they pass in front of their own host stars.

Measuring the dimming of starlight as a planet crosses the face of its star during orbit, scientists can collect a wealth of information, even without ever seeing those worlds directly. Using methods that allow them to estimate the average stellar illumination and temperatures on their surfaces, scientists have already identified dozens of locations where life could potentially exist.

Astrophysicists Rene Heller and Ralph Pudritz noted what if extraterrestrial observers discover the Earth as it transits the Sun. If such observers are using the same search methods that scientists are using on Earth, the researchers propose that humanity should turn its collective ear to Earth's "transit zone", the thin slice of space from which our planet's passage in front of the Sun can be detected.

"It's impossible to predict whether extraterrestrials use the same observational techniques we do," said Heller, who is now at the Institute for Astrophysics in Germany. "But they will have to deal with the same physical principles as we do, and Earth's solar transits are an obvious method to detect us," said Heller.

The transit zone is rich in host stars for planetary systems, offering approximately 100,000 potential targets, each potentially orbited by habitable planets and moons, the scientists say - and that is just the number we can see with today's radio telescope technologies.

"If any of these planets host intelligent observers, they could have identified Earth as a habitable, even as a living world long ago and we could be receiving their broadcasts today," said Heller.

The question of contact with others beyond Earth is hardly hypothetical, as several projects are under way, both to send signals from Earth and to search for signals that have been sent directly or have "leaked" around obstacles, possibly travelling for thousands of years.

The study was published in the journal Astrobiology.