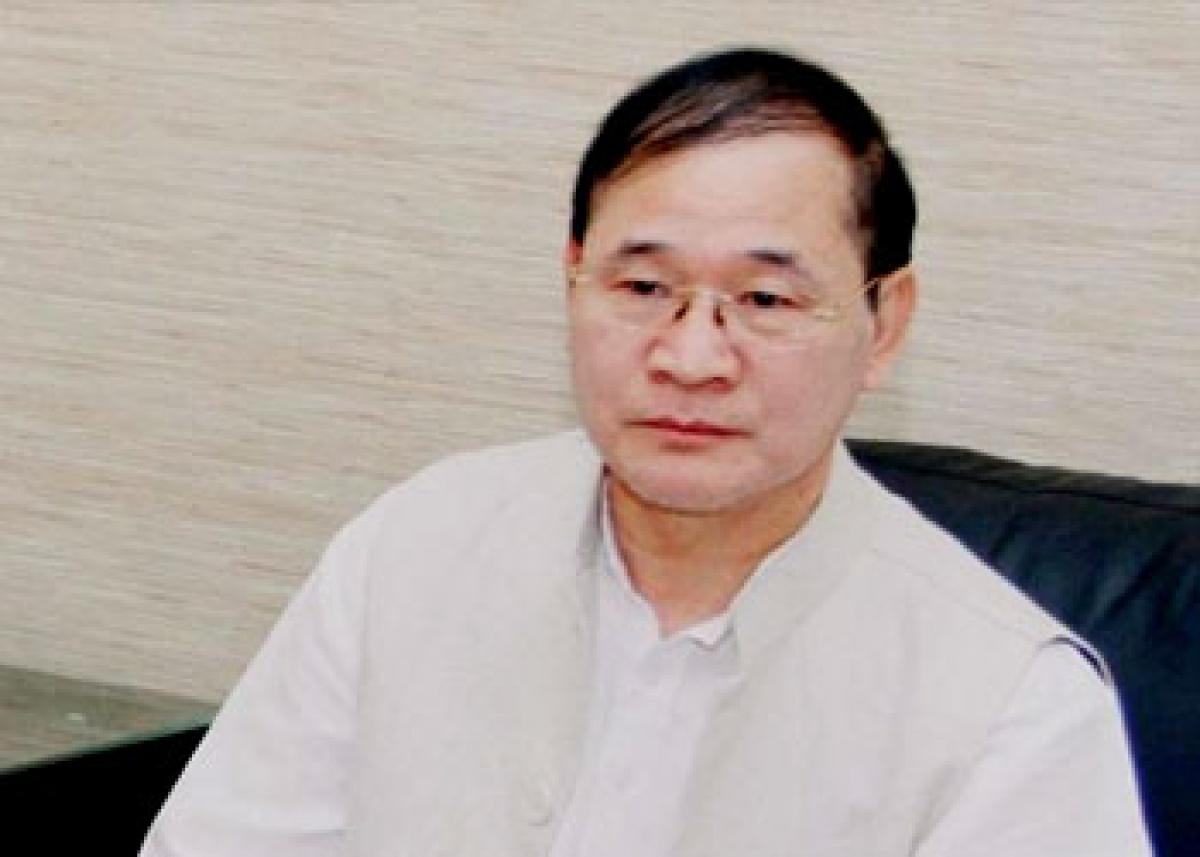 "If Bhutan could develop its hydropower resources keeping its ecological damages at bare minimum with adequate compensation and rehabilitation to affected people, such model could be easily adopted by us," Pul told visiting Bhutanese officials.

A delegation of 35 Bhutanese officials from various ministries is on a weeklong visit to northeastern states, including Arunachal Pradesh, to strengthen friendly relations and to explore possibilities of border trade and cultural exchanges.

"In my opinion, Bhutan's success story in development of hydro projects could be replicated successfully in Arunachal, as both the regions have similar cultural and geographical landscapes," the chief minister said.

Inviting Bhutan to be a partner in the development of Arunachal, Pul said strong trade and commercial ties between the two regions could be developed by establishing border trade centres between them.

"It is necessary for us to establish close friendship and cooperation with each other and to cooperate closely on issues relating to border trade, tourism and cultural exchanges," he said.

Also focusing on development of tourism in Arunachal, Pul hoped the state could learn from the success story of Bhutan in tourism promotion.