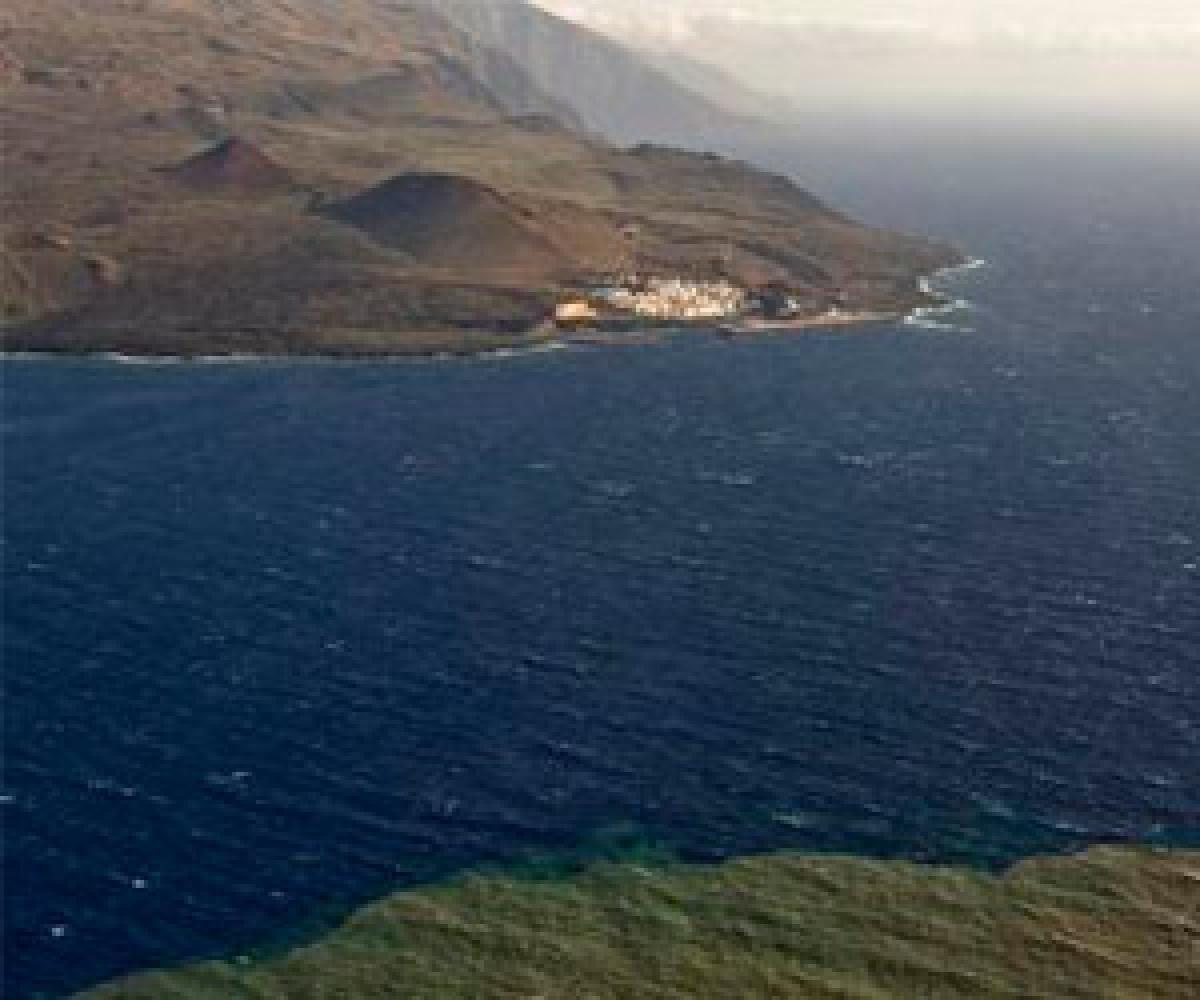 A new study has revealed that if greenhouse gas emissions continue unabated, a melting Antarctica will bring a massive sea-level rise, pushing it almost 50 feet by 2500.

Washington D.C : A new study has revealed that if greenhouse gas emissions continue unabated, a melting Antarctica will bring a massive sea-level rise, pushing it almost 50 feet by 2500.

Researchers from Penn State and University of Massachusetts, Amherst came up with an ice sheet model that includes previously underappreciated processes.

"In this case the atmospheric warming will soon become the dominant driver of ice loss, but prolonged ocean warming will delay the recovery for thousands of years," the researchers reported.

Senior scientist David Pollard said, "Recently we looked at the long-standing problem posed by geological evidence that suggests sea level rose dramatically in the past, possibly up to 10 to 20 meters around 3 million years ago in the Pliocene. Existing models couldn't simulate enough ice sheet melting to explain that."

Ocean warming has previously been identified as the main cause of ice retreat occurring today. The team looked at two further mechanisms that could account for greater melting. The first mechanism is fracturing and deepening of crevasses on the low-lying floating ice shelves by pooling of surface meltwater and rainfall caused by warming air temperatures. If emissions continue unabated, this process will begin to dominate ocean warming within 100 years. It already caused the disintegration of the Larsen B Ice Shelf in 2002.

The second mechanism comes into play once floating ice sheets disintegrate back to the grounding zone, leaving extremely high walls of ice. These walls are so high that simple physics says they cannot structurally support their weight, and then collapse into the sea, eroding the cliff further and further inland as long as the bedrock stays deep enough below sea level. Similar cliffs, with about 328 feet of ice above sea level and 2625 feet below, exist today at a few of the largest outlet glaciers in Greenland and the Antarctic Peninsula, where huge calving events occur regularly.

Both of these mechanisms are known, but neither has been applied to this type of ice-sheet model before. The researchers incorporated the physics and tested the model, driven by high-resolution climate models and past climate data. The updated model reproduced ice-sheet retreat consistent with geologic sea-level data for the warm Pliocene and also for the last interglacial period around 125,000 years ago. Then they applied the model to the future, forcing it with various greenhouse-gas emission scenarios.

"Although the future sea-level contribution in our model is greater than previously thought, it is based on credible mechanisms and is consistent with geologic evidence of past sea-level rise," said Pollard. "We regard the results as worst-case envelopes of possible future behavior, and the mechanisms should be considered seriously in future work.

The study appears in the journal Nature.