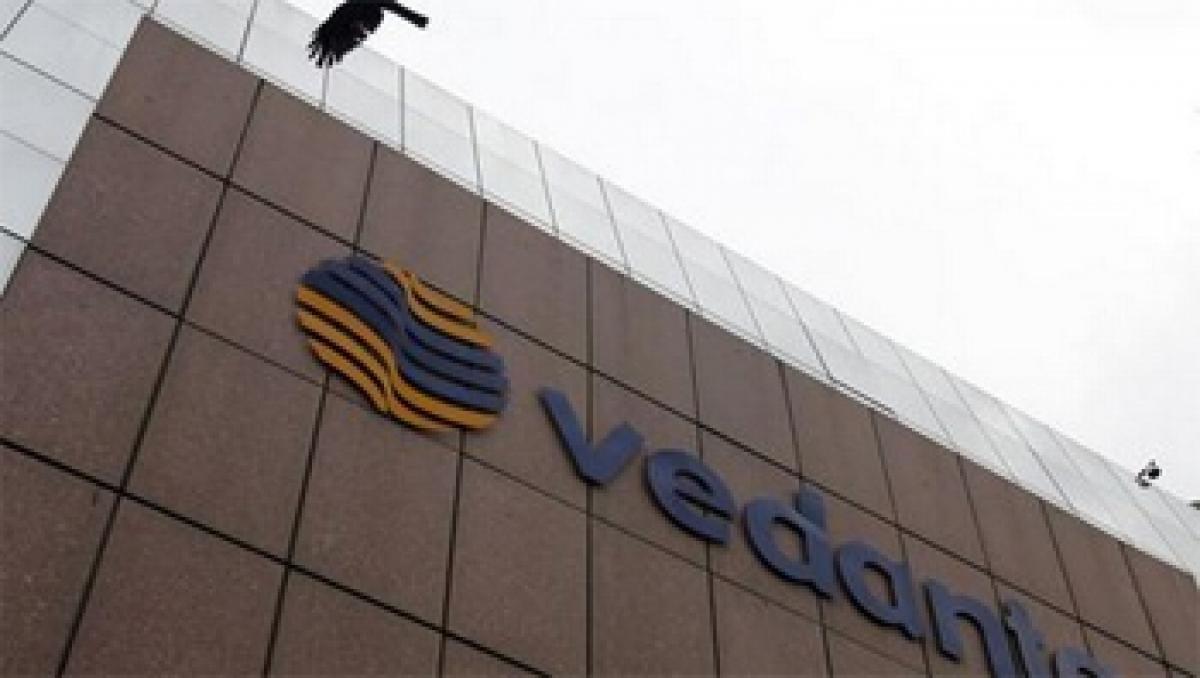 Talwandi Sabo Power Limited (TSPL), a subsidiary of Vedanta Limited has officially set the Guinness World Record for simultaneously planting 208,751 saplings at a single location in less than an hour.

Talwandi Sabo Power Limited (TSPL), a subsidiary of Vedanta Limited has officially set the Guinness World Record for simultaneously planting 208,751 saplings at a single location in less than an hour.

Guinness World Records acknowledged this special achievement by TSPL on December 17, 2015 by presenting a certificate. The mass plantation drive was organized in Mansa, Punjab on October 30, 2015. 5,928 supporters from different walks of life came together to make this feat possible.

"We are delighted that Guinness World Records has acknowledged this sustainable and innovative activity which created excitement and participation from the communities' at large. TSPL has demonstrated Vedanta's sustainable development and green practices are integral to the way we conduct business," said President- Group Sustainability, Corporate Social Responsibility and Communications at Vedanta Limited, Roma Balwani.

"Every enterprise by the company is centered on optimum production as well as preserving natural environment and minimizing impact of industrial activity on the flora and fauna, also increasing the green cover in the surrounding areas", added Roma Balwani.

ISO 900, ISO 14001, ISO 50001 and OHSAS certified company TSPL is the largest Greenfield Power Project in Punjab. The company is an exemplary corporate citizen and one of the very few companies that have constructed supercritical plants, which employ energy efficient technologies and are environment friendly.

"TSPL is deeply committed to the sustainable economic development of the progressive state of Punjab. This massive plantation drive is not only a symbol of our deep connect with the state but also a personification of our motive to make it one of the most promising regions globally. With the victory of Guinness Book of World Records, the district of Mansa and the state of Punjab will become even more prominent across the world", said Philip Chacko, COO, TSPL.

TSPL has set the benchmark for environmental compliance by developing 222 acres of green cover (as of March 2015) around the periphery of the plant and installing Zero Discharge Unit, Sewage Treatment Plant and High Concentration Slurry Disposal (HCSD) system.

Sustainable development and community empowerment are the two core elements that guide the CSR strategy of Vedanta Limited. The company undertakes high impact initiatives to ensure the health and safety of the workers and makes valuable contributions to communities and regions across the country; with environmental footprint gaining a special position among its host of activities.