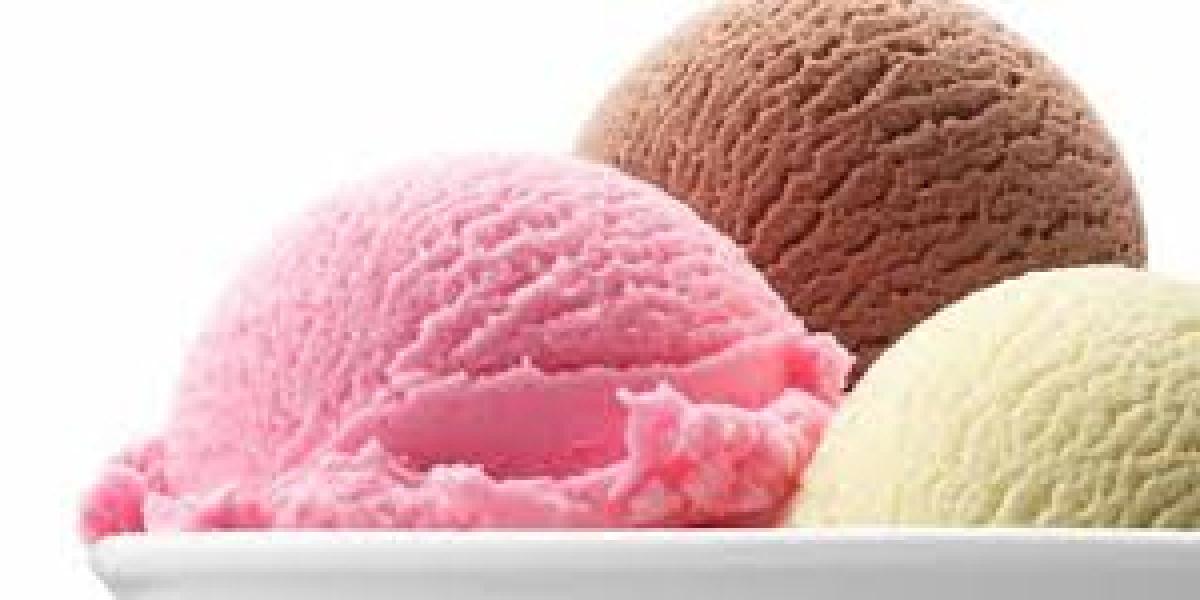 Must Try: Sizzling Hot Ghost Pepper Ice Cream. To spice up the summer an ice-cream shop in Rehobeth Beach, Delaware is serving its customers with...

Washington DC: To spice up the summer an ice-cream shop in Rehobeth Beach, Delaware is serving its customers with Ghost Pepper Ice Cream, a dessert so hot that customers have to sign a waiver just to try it out.

The sweet confection starts out with vanilla ice cream, ribboned with strawberry sauce and is flavored with a mash made of several hot sauces and Ghost Peppers including one of the world's hottest peppers, reported Fox News.

Talking about the creation, owner Chip Hearn said that people have been going mad over their ice-cream.

It is being said that no under the age of 18 or over the age of 65 is permitted to sample the dessert and even pregnant women, lactating mothers or men with erectile dysfunction are banned from eating it.

Talking about the taste of the ice-cram one of the visitors said that it's good till a certain point, adding that since he ate a whole cone, he would need a waiver and an obituary.