Hyderabad: After concentrating on districts for the last few days, TRS chief K Chandrasekhar Rao has shifted his focus to the State capital. As part of his election campaign, he is set to address public meetings at a few key places on Sunday. 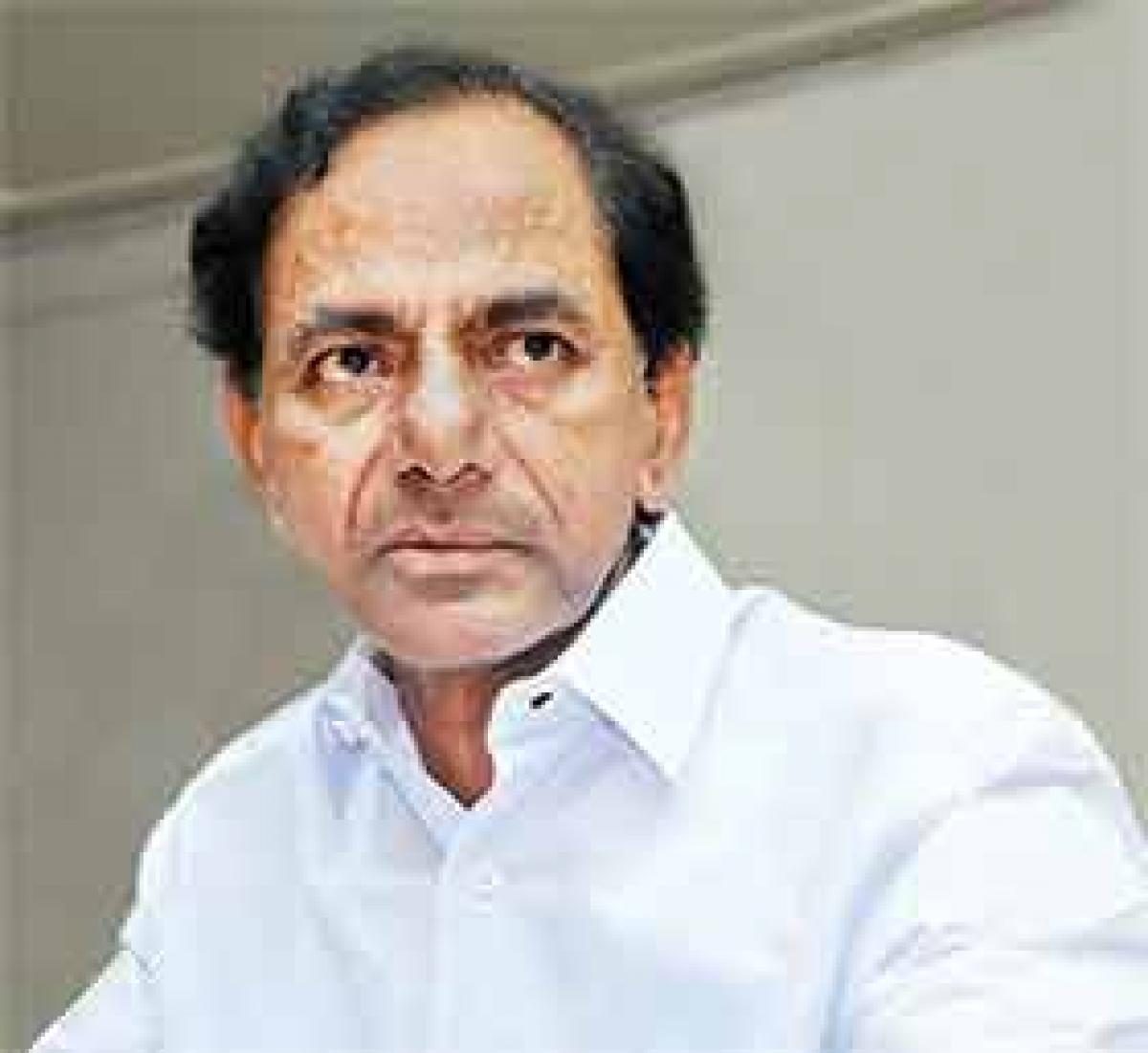 The TRS president will kick off his programme with a public meeting at Tandur. Then he will proceed to Parigi, Vikarabad, Medchal and later on to Patancheru to address meetings there. Afterwards, he will campaign for the party nominees in LB Nagar, Uppal, Qutbullapur and Secunderabad constituencies before winding up his campaign for the day with a meeting in Sangareddy in Medak district, where the party’s bitter rival T Jagga Reddy is in the fray as Congress candidate.

It may be mentioned here that Rao commenced his whirlwind tour of districts from April 20 and has since covered Adilabad, Nalgonda, Karimnagar, Nizamabad, Warangal, Khammam, Mahabubnagar and Medak districts. Three meetings on last day.

Rao is expected to address meetings in Nizamabad, Karimnagar and Mandamarri in Adilabad district on the last day of election campaign (April 28) in Telangana. He will also take up road shows on the concluding day. Meanwhile, the head of Radha Saomi Satsang is visiting Hyderabad to bless the pink party.

In Zaheerabad in Medak district, KCR emphasized on equal opportunities for SC, ST, BC and minority sections. He promised 12 per cent quota for Muslims in Telangana and justified his party’s resolve, saying that they comprise 32% of population in the State. He called upon the voters not to waste their votes on the Congress candidate in Zaheerabad, J Geetha Reddy, as she is facing a CBI case and may go to jail anytime. He called for majority votes to Assembly candidate Manik Rao and MP candidate B B Patel. He welcomed former Minister Md Fareeduddin into the party on the occasion.