Hyderabad: Naidu Vows to Fight Corruption, Thanking the people of both Telangana and Seemandhra for giving a huge mandate to the TDP–BJP alliance, TDP president N Chandrababu Naidu on Friday asserted that he would fulfil all the promises he had made during his Padayatra and the election campaign.

Hyderabad: Thanking the people of both Telangana and Seemandhra for giving a huge mandate to the TDP–BJP alliance, TDP president N Chandrababu Naidu on Friday asserted that he would fulfil all the promises he had made during his Padayatra and the election campaign. 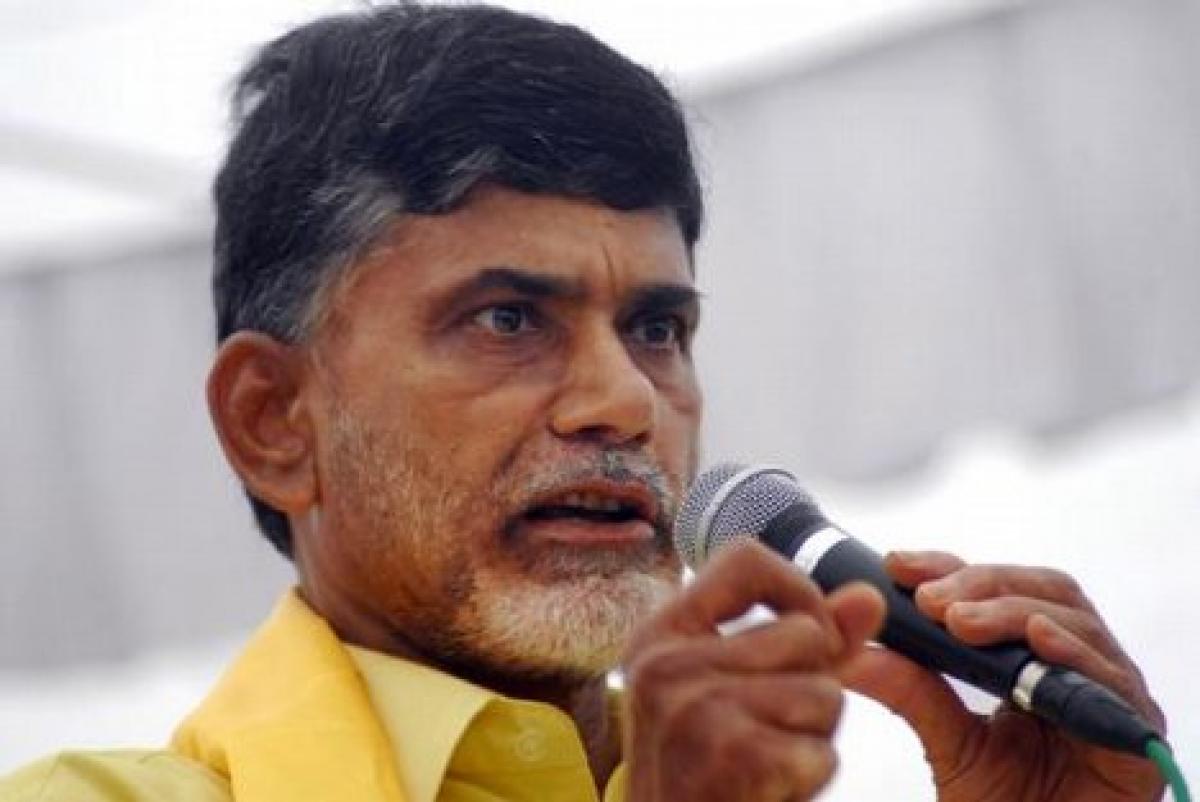 He said that he was well aware of the challenges that he would have to face as the first Chief Minister of the residual Andhra Pradesh. Naidu said that he had already explained to the Centre the problems the new State would face after the bifurcation and would again seek its support in solving them. Naidu said that his party would study the financial status and the development of infrastructure including the establishment of a new capital.

Stating that his aim was to transform Seemandhra into 'Swarnandhra Pradesh’, the TDP leader said facing the crisis was not new to him. “I am ready to face all the challenges to develop the successor State. My attitude is always positive and vendetta politics is not my nature. We always fought against the people’s anti-policies and not against any individuals,” he added.

Reiterating that his government was committed to deliver good governance, Naidu said elimination of corruption, which battered the country as well as the state, was one among the main agendas in his dispensation. To a query, the TDP leader said that as his party was already a partner of the BJP-led NDA, a decision on inducting his party nominees in the union cabinet would be taken after attending the NDA parliamentary party meeting being organised in New Delhi.

Earlier, his party had only supported the NDA from outside. Now, the TDP was very much in the NDA, he quipped. He also said his party would extend all the help needed to TRS government in the T state and also play a constructive role as the main opposition in Telangana. The concept of social justice was still alive on his party agenda. His party would strive towards achieving the social justice in the coming days, he added.