What is Logistics Exchange Memorandum of Understanding? 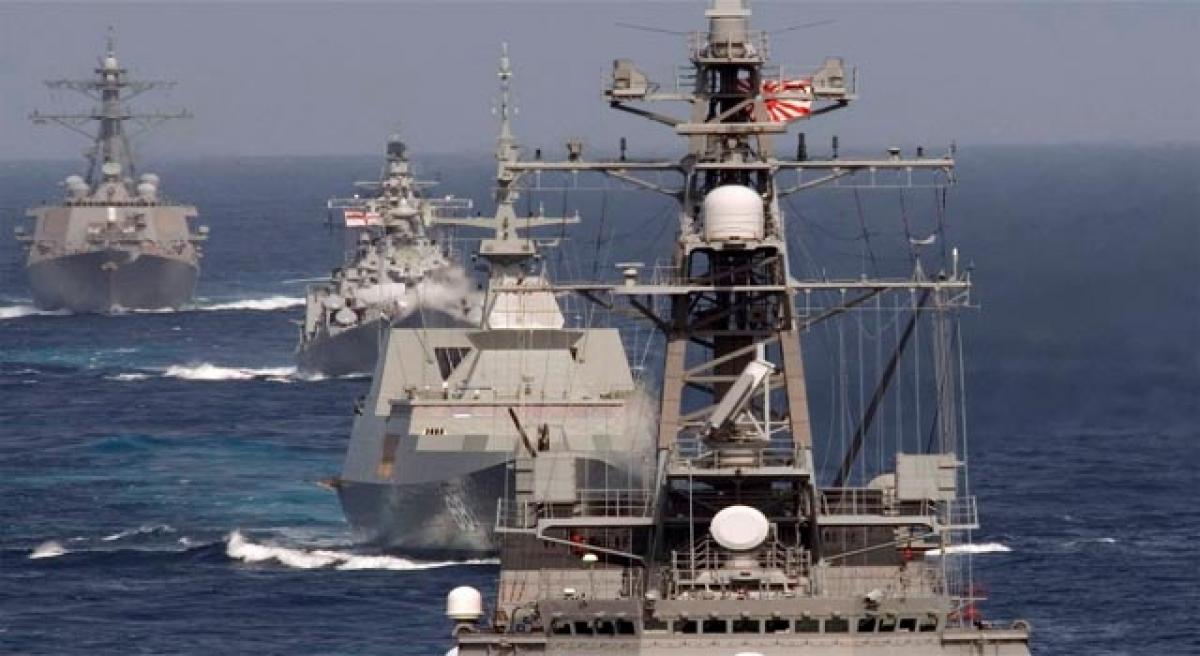 Australia is said to be keen on a logistics support agreement with India on the lines of Logistics Exchange Memorandum of Understanding (LEMOA) with the US.

Australia is said to be keen on a logistics support agreement with India on the lines of Logistics Exchange Memorandum of Understanding (LEMOA) with the US. Australia shares India’s maritime concerns, particularly in Indian Ocean, where China is rapidly building up its strength. China’s latest modernisation plans can pose a problem for India which is witnessing increasing Chinese naval activity in its backyard, the Indian Ocean. In the past, Chinese nuclear submarines have docked in Karachi.

Against this background, in August 2016, India and the United States signed the logistics pact. LEMOA provides a framework for reciprocal provision of logistic support, supplies and services for activities such as joint exercises, training or humanitarian assistance and disaster relief. It does not provide for the establishment of any bases or basing arrangements. India-U.S. defense relations in recent years have moved along a remarkable upward trajectory.

Marked progress on agreements, including the signing of a Defense Framework Agreement in 2015, have laid a blueprint for collaboration between our defense establishments and enabled deeper cooperation. Joint exchange opportunities in both personnel and training exercises have expanded and strengthened our bilateral cooperation. The recent signing of the Logistics Exchange Memorandum of Agreement (LEMOA) facilitated additional opportunities for practical engagement and exchange. United States has recognised India as a major defence partner.

Indian officials say that at present they are streamlining processes and setting up common standards and protocols before operationalising the LEMOA. The LEMOA is being seen in the international circuit as India’s elevation to “frontline” status in US war plans against China by becoming a major service and repair hub for the US Seventh Fleet. The Seventh Fleet would play a crucial role in any US war against China, which would include blocking China’s key trade routes from the South China Sea to the Indian Ocean, observes www.wsws.org.

LEMOA is one of the three agreements Logistics Support Agreement (LSA), Communications Interoperability and Security Memorandum of Agreement (CISMOA) and Basic Exchange and Cooperation Agreement for Geo-spatial Cooperation (BECA) - which the US inks with other countries as part of forging strong military ties. They aim at putting in place common standards and systems. However, it should be remembered that the LEMOA doesn't pave way for stationing of US troops at Indian ports or lands.