Heritage Awards for 6 monuments. The representatives of respective organisations received their awards here on Friday from the chief guest, Murat Omeroglu, Consul General of Turkey, in Hyderabad.

The representatives of respective organisations received their awards here on Friday from the chief guest, Murat Omeroglu, Consul General of Turkey, in Hyderabad. 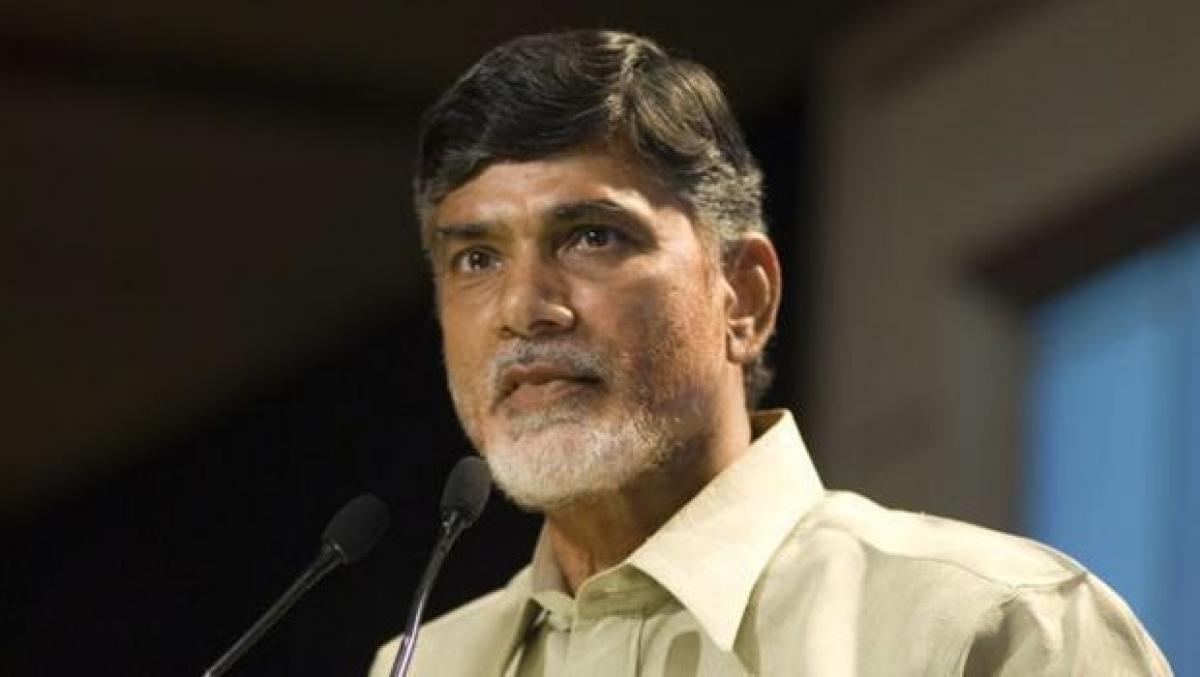 Addressing the gathering, Sajjad Shahid, co-convenor, INTACH, said it was becoming difficult to save the monuments due to government apathy. “It is deplorable that the Heritage Conservation Committee (HCC) has not been reconstituted even after a year since the term of the last committee expired. All attempts at reasoning with the authorities regarding heritages of the city have proved futile and the rampage on heritage continues unchecked.” Pointing out at the government apathy, Sajjad said that the files of former municipal commissioners urging reconstitution of the Urban Arts Commission and waiver of municipal tax for notified heritage buildings have been gathering dust at the secretariat and in all probability the recommendations of the HCC consigned to the waste paper basket.
Amidst the rapidly declining structures, the commencement of restoration work at Qutub Shahi Tombs by Aga Khan Trust for Culture to be implemented over the next decade, envisages conservation of 70 monuments on a 106-acre site.
The theme for this year’s awards was “Heritage of Commemoration”. The choice of the theme is inspired by the centennial in 2014 of the beginning of the World War I of 1914-18. The selection process this year was on cultural assets which have strong linkages with personalities and events of the past. The Air Force Station, Begumpet, was chosen this year as the history of aviation in Hyderabad could be traced back to 1911 when a Belgian aviator, Baron de Caters, arrived with a fleet of planes at Secunderabad Parade Ground. The Begumpet Airport was acknowledged for its fascinating history and its value with the aviation pioneers of Hyderabad.
Dargah Hazrat Shah Raju at Misri Ganj was given the award as it has stood as an icon of cultural synthesis and its association with Shah Raju and Tana Shah. The Daira Mir Momin, the oldest necropolis in the city where eminent personalities such as Neamat Khan Ali, companion of Aurangzeb and chronicler of Golconda fort, Mir Alam, Prime Minister in 1808 and doyen of Hindusthani classical music Bade Gulam Ali Khan are laid to rest gets the award. The Keyes High School for Girls established by A Venugopal Pillai in 1881 gets the award for being the first institute to be set up by the native population.
The Mehdi Manzil, located in Banjara Hills, which is presently used as a guest house by the Income Tax department gets the award for retaining the classic architecture.
The department of Archaeology and Museums which celebrates the completion of its 100 years this year gets the award. The work done by the first director, late Dr Ghulam Yazdani, who served the department for over 30 years, got special mention. The jury also recommended the INTACH Heritage Citation to the Parampara Heritage Club, St Ann’s College for Women, Mehdipatnam, for propagating awareness on heritage structures.
The jury for the awards included Ar Nasir S Qureshi, Principal of Deccan School of Architecture and Planning, and Shajjad Hussain, writer and former chairman of The Nizam’s Trust.
Show Full Article
Email ArticlePrint Article
More On